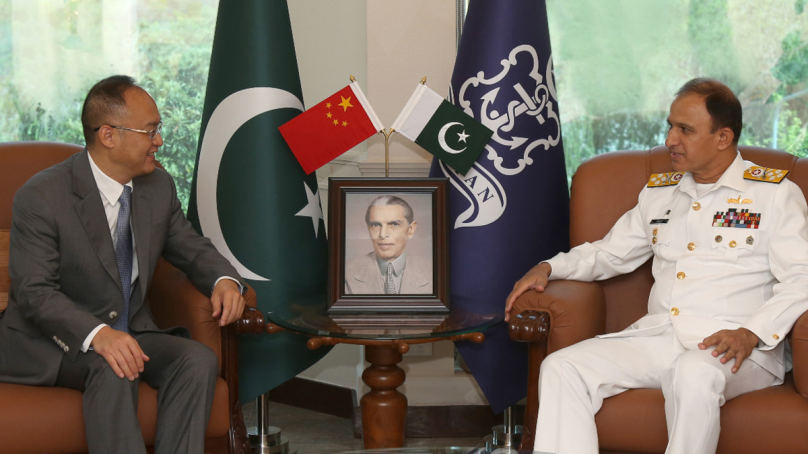 While addressing the audience, Air Chief appreciated the quality academic stimulus and level of training imparted at Pakistan Navy War College. Chief of the Air Staff also commended Pakistan Navy’s valuable services to safeguard the maritime frontiers of the country. Speaking on prevailing security challenges and technological advancements, the Air Chief expressed his confidence in the combat potential of Pakistan Armed Forces. He emphasized that our Armed Forces remain poised to defend the territorial integrity and sovereignty of the nation. Chief of Air Staff appraised that Pakistan Air Force is a professional force having capacity to timely respond to any nefarious design against the country.