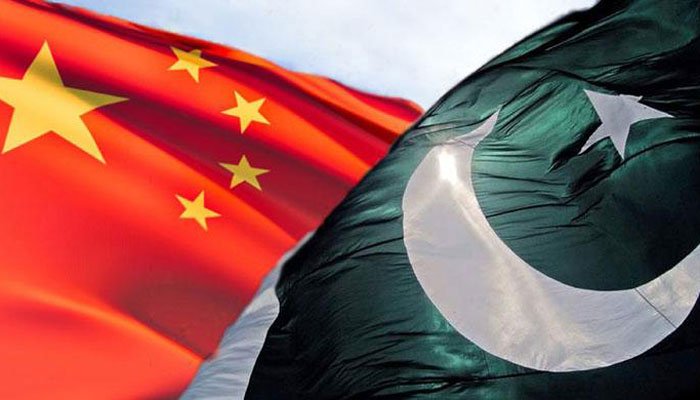 Under the China Pakistan Economic Corridor (CPEC), Pakistan and China have signed another agreement to build a $1.5 billion hydropower project at Azad Pattan in Kashmir. The project is part of China’s Belt and Road Initiative, which aims to connect Europe and Asia via efficient trade routes. The structure will then add 1100 MW of power to the national grid once it is complete.

The Gezhouba Group, a construction and engineering firm headquartered in Wuhan, is responsible for development of the hydropower plant. The structure will then add 700 MW of cheap and renewable power to the national grid until it is complete. 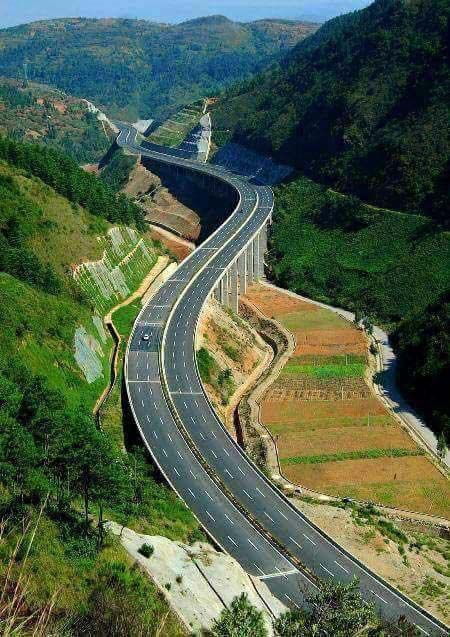 Such hydropower projects under the CPEC bear testimony to the long-established relationship between Pakistan and China. These initiatives highlight the federal government’s commitment to adopting clean and indigenous energy sources.

These projects came weeks after 20 Indian troops, including several high-ranking officers, were killed by the Chinese Army in a violent clash at the Line of Actual Control (LAC). It is important to note that India was also against the efforts of the CPEC project in Azad Kashmir. The government insists that China will not pursue any investments in a disputed area between Pakistan and India. 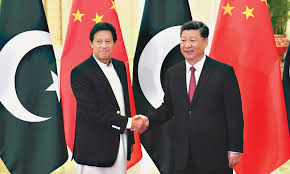 Notwithstanding the allegations leveled by India, defense experts have recommended increasing Chinese investment in Azad Kashmir. They effectively counter India’s position on the CPEC project with a reality check that collaboration between Pakistan and China will continue to prosper in the coming years.