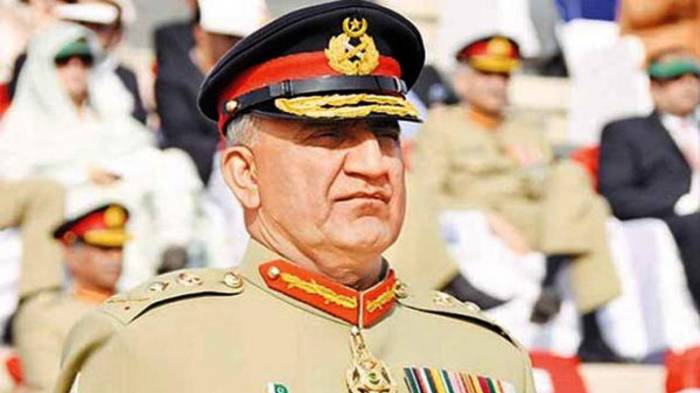 In a statement issued by the ISPR, matters pertaining to mutual interest and overall regional security situation including the Afghan reconciliation process and Kashmir issue were discussed, during the meeting.

The US understanding and support on resolving the matter of Kashmir issue was appreciated by the COAS.

The importance of the strong bilateral relationship between the United States and Pakistan was stressed by both parties and security cooperation was also discussed.

Paul Jones, the US Chargé d’Affaires Ambassador was present in the meeting as well.