Covid-19 recoveries jump to 82 in Pakistan 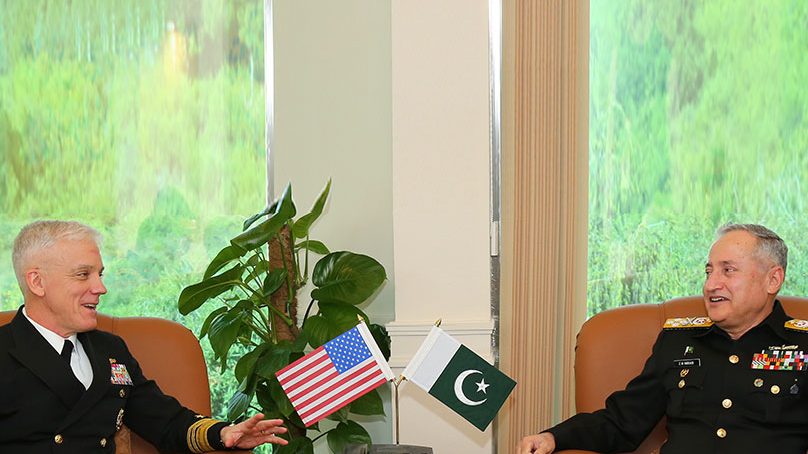 During the meeting, matters related to maritime security in the Indian Ocean Region and mutual interest including bilateral naval collaboration were discussed.

Pakistan Navy has been a regular contributor to the Combined Maritime Forces since 2004 and has also commanded Multinational Combined Task Forces 150 & 151, eleven and eight times respectively.