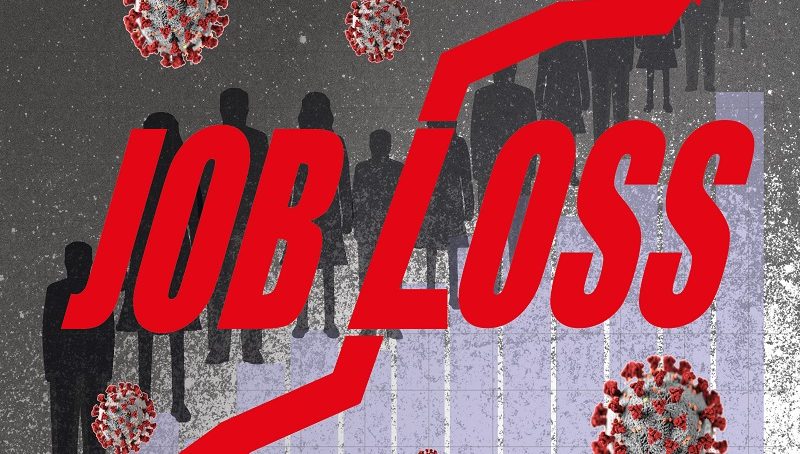 The coronavirus pandemic has had devastating effects around the globe. The unprecedented measures governments the world over took to contain the virus—such as lockdowns and business closures—have disrupted many economies, resulting in mass job losses and rendering millions jobless.

And Pakistan is no exception. A large number of Pakistanis have been directly or indirectly impacted by the pandemic, with a staggering 30 million, especially those at the bottom of the population pyramid, losing their jobs and livelihoods.  Children, too, have been severely impacted, with some forever pushed out of the learning net due to the compounding effect of poverty and school closure.

According to the data released by the Pakistan Bureau of Statistics, the number of employed people in the country before the pandemic was about 55.7 million.

Unfortunately, Covid-induced lockdowns led to a further 22% increase in unemployment, which reduced the number of employed people to 35 million.

According to the statistics released by the Pakistan Bureau of Statistics, the official death toll from the pandemic in the country in the fiscal year 2021 is 21,105. The total number of people affected was 928,588 (928,588). According to the report, the coronavirus in Pakistan has had a negative impact of 0.47% in the fiscal year 20-2021, of which, job losses are significant.

As a result of security measures like lockdown, 35% of the population engaged in various businesses was severely disturbed, leaving 35 million people unemployed. Before coronavirus prevention measures, the total number of employed people in the country was 55.7 million.

According to statistics, 74% of those facing unemployment belonged to the formal sector. Covid-19’s lockdown has left 80% of those in the construction sector unemployed or cut their wages, as well as 72% in manufacturing, 67% in transport and 67% in the wholesale and retail sectors. 63% of people either lost their jobs or faced pay cuts.

According to estimates, small and medium enterprises have lost billions of rupees between 2020 and 2021.

The EMF has pointed out that due to the pandemic and economic slowdown, 40% of the population is now feared to be below the poverty line.

If the IMF’s fears come true, the number of people living below the poverty line in the country could exceed 80 million.

Rising inflation and unemployment, as well as measures to prevent the imminent fourth wave, are major challenges facing the PTI-led government.