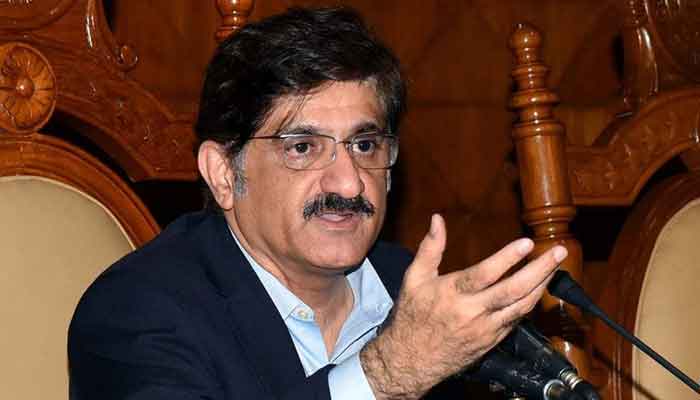 The Sindh government has also decided to close all educational institutions to deal with the rising cases of Covid-19 and the deteriorating situation in the country.

According to details, the Sindh government has announced closure of all universities, colleges and schools across the province.

Sindh government spokesman Barrister Murtaza Wahab announced on social networking site Twitter that all schools, colleges and universities are being closed due to the rising rate of coronavirus cases.

Mr Wahab said that even in government offices only 20% of the necessary staff will be called, while office hours will be from 9 a.m. to 2 p.m.

Sindh Chief Minister Syed Murad Ali Shah has taken an important decision in view of the coronavirus situation. He said only the necessary staff will be allowed to come to offices while the rest will work from home.

Restaurants and hotels will now be completely banned from indoor and outdoor dining. Only takeaways will be allowed while market hours will be till 6 pm. The Sindh government’s spokesman said that if there is further increase in cases, the markets would be closed completely.

It has also been decided to ban visits to jails and inter-city transport will be banned from April 29 to prevent the spread of the virus. However, industry and factories will remain open, but they will also have to comply with SOPs.

The spokesman said that all educational institutions were being closed down. “I wish people would follow SOPs and wear masks. The situation is very worrying at the moment and if the people do not show responsibility, the government will have no choice but to make tough decisions,” he warned.