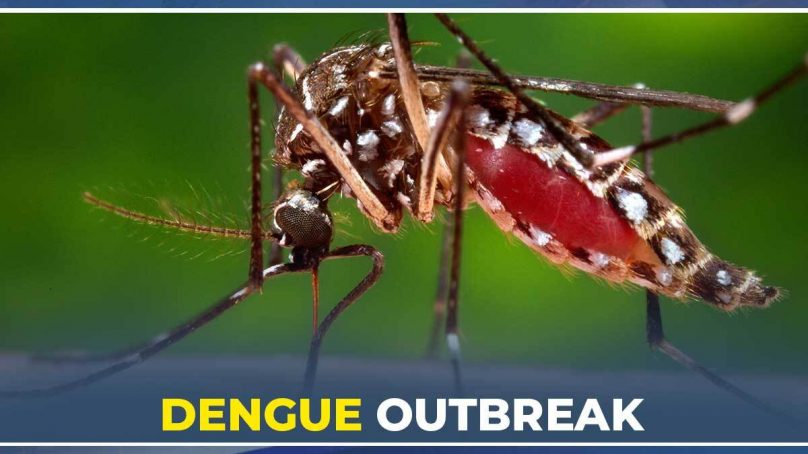 There is an impending dengue emergency, and given the inaction of the government, it is likely to get much worse. Dengue cases have risen nationwide by at least 50%, according to Federal Minister for Climate Change, Sherry Rehman. The situation is critical with hundreds of cases being reported daily, particularly from Karachi, where hospitals apparently lack the space to accommodate dengue patients. However, there are still few indications that the government are giving the problem the attention it merits.

An estimated 3,300 dengue cases have been recorded in Karachi this year, with 1,066 of those cases occurring just in September, according to data from the Sindh government. Meanwhile, Rawalpindi and Lahore are reporting dozens of cases every day, and in Khyber Pakhtunkhwa, more than 200 individuals test positive for dengue on a daily basis.

Despite how alarming these figures are, they significantly underestimate the full scope of the spreading disease. Health experts estimate that at least 70% of patients with dengue fever do not require hospital admission and can be treated through out-patient doctor visits without requiring lab test confirmation because the illness is a viral infection. In Karachi today, thousands of individuals are said to be receiving treatment for dengue symptoms on any given day, according to some experts.

Given the gravity of the situation, one may wonder why the authorities aren’t simply draining the waters and conducting regular fumigation treatments, which would be the very minimum. Murtaza Wahab, the administrator of Karachi, tweeted on Monday about a fumigation drive in 28 union councils in Karachi. Perhaps the disease’s spread could have been somewhat stopped if this had been done sooner.

Given that dengue outbreaks have for the past ten years been a recurring issue that appears after every monsoon season, it is not as if the administration is uninformed of what has to be done. However, this year’s devastating rains and the damage that the floods wreaked to the health system foretell a dengue outbreak that will be far worse than usual.

The authorities must act quickly, just as they did when they effectively battled the disease in Lahore in 2011, becoming a case study for other countries of the region where dengue kills thousands every year. Repeated fumigation drives across all affected and vulnerable locations are in order. Otherwise, dengue cases will continue to mount, taking a heavy toll on our fragile health infrastructure which is already in bad shape.