A survivor of the September 11, 2001 attacks on New York who was featured in one of the most haunting photographs of the outrage has died of stomach cancer. She was 42. Borders, who was 28 at the time of the attacks, was just one month into a job for Bank of America in one of the Twin Towers.
As one of the towers collapsed, she took refuge in a nearby office building, where AFP photographer Stan Honda took a haunting photo of her completely covered in a thick layer of ash, which earned her the moniker “The Dust Lady.” Her family said she had fought cancer for a year. After her diagnosis, she suggested in interviews that her exposure to chemical pollutants emitted by the World Trade Center collapse likely had a role in her illness. 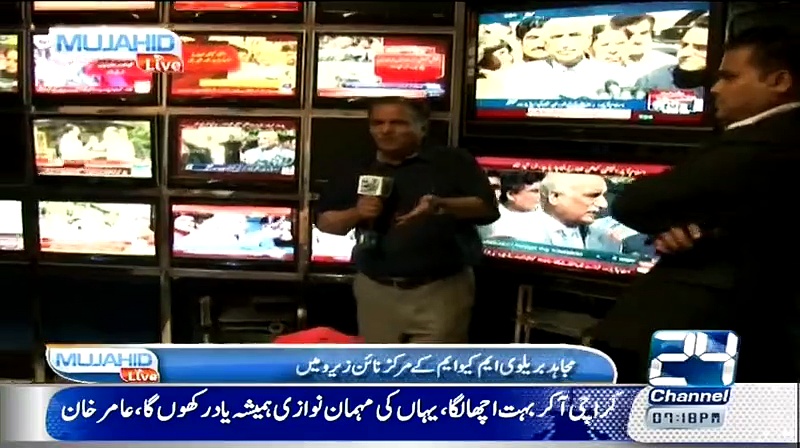 Media Cell of MQM at Nine-Zero 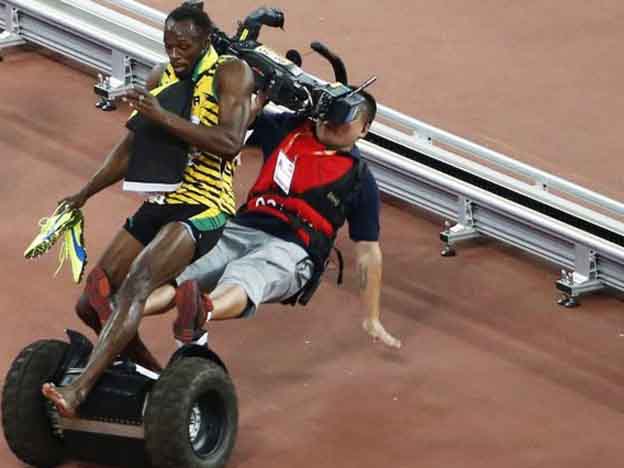 Usain Bolt knocked down by a cameraman in Beijing