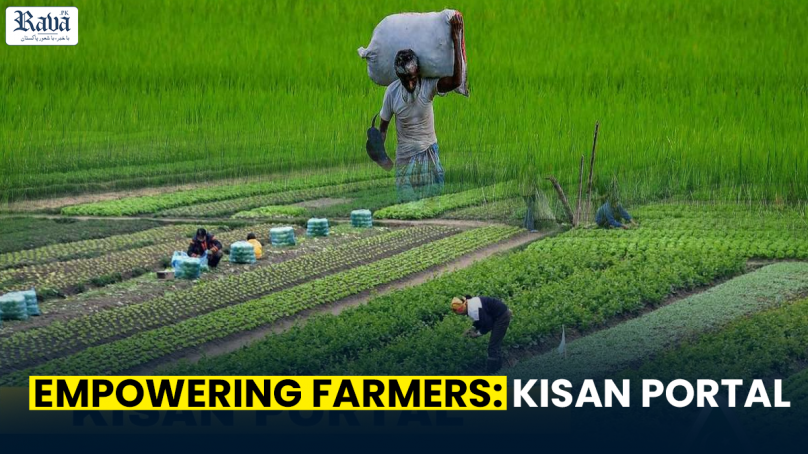 Make no mistake: Pakistan’s farmer is in dire straits, despite putting in a daily grind of endless hours in the baking sun and frigid cold. Regrettably, successive governments have done precious little — or nothing whatsoever — to improve the farmers’ lot, and their promises to pull them from the margins of society and change their fate have remained just that: mere rhetoric.

On the face of it, Prime Minister Imran Khan appears committed to empowering the downtrodden but vital segment of society. To this end, the PTI government has unveiled a Kisan Portal, a platform that will provide the farming community an easy access to the corridors of power and ventilate their grievances.

While the initiative is sincere, it’s yet to be seen if the medium will effectively work in connecting the peasants with the administration, landlords, and the cartels. Nonetheless, the very idea of launching a digital platform where farmers could air their grievances and record their problems is a noble one, and deserving of applause. It’s now up to the relevant authorities to make it a success by swiftly responding to the complaints, and simultaneously ensuring that the farmers effectively use the portal to their advantage.

One can barely impugn the prime minister’s resolve to elevate the poor state of the common man; the problem, however, is its implementation across the board.  As for the agriculture sector, Pakistan has to work assiduously to raise the harvest, and command a lawful and secure share of produce and profit to the farmer. This is how several countries in the world — Latin America, Southeast Asia, China and even India — have achieved success. That Pakistan is still an importer of farm produce is ironic; the state should support production and its dissemination to the market by ensuring a decent price for agriculture.

That Pakistan desperately needs land reforms goes without saying. More than 80pc of farmers typically fall in the ruse of feudal class who fleece them of their produce. Their lack of access to markets and mills further compounds their misery. Worse, the serfs are pigeonholed as pariah and exploited wretchedly.

The Kisan Portal may be a sincere effort, but it will be nonstarter if the millions of peasants fail to get the hang of the platform as most of them have no access to smartphones and the internet. In a society where registering an FIR is a tall order for the destitute, airing their complaints with the high and mighty of the land seems an uphill battle. But, for now, let’s be optimistic and celebrate the initiative.