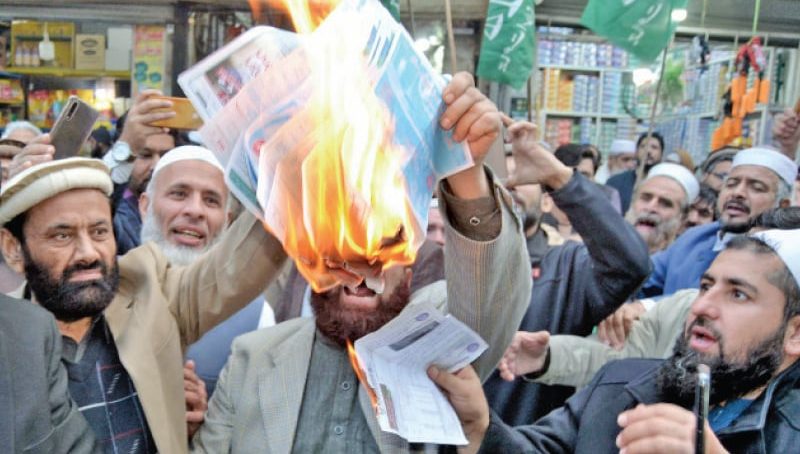 Residential electricity users are furious at their inflated power bills after already feeling dissatisfied by the swiftly growing cost of life brought on by unrestrained inflation. The country’s largest-ever fuel price adjustment charges and the size of the different taxes the government is collecting on them are what led to the latter. It is not shocking that thousands of people have taken to the streets to protest against their exorbitant bills, which have raised the financial burden on the citizens already grappling with galloping inflation. To placate an understandably irate public, the government has responded by waiving fuel adjustment taxes for “protected” consumers consuming up to 200 units each month.

Consumers have been heavily struck by the recent rise in their bills; since May, the average cost of energy for low- to middle-class homes has more than doubled, and many families are struggling to make ends meet. The cost of government taxes included in energy bills has dramatically increased along with the sharp increase in fuel price adjustment fees. The higher fuel price adjustment fees are being attributed by the government to the increased global energy prices in June. How, that’s not the only reason.

The nearly 50% increase in base tariff that it promised to the IMF and will put into effect from July through October is another reason why consumers are receiving bloated bills. These consumers are already having a difficult time making ends meet due to rising food and fuel prices, eroding real wages, and rapidly declining purchasing power.

The bad news is that until long-standing power sector reforms are implemented in order to drastically reduce system losses, control the ostensibly widespread corruption in the distribution companies, stop prevalent power theft by the powerful, and, more notably, reduce reliance on imported fuels by switching to local fuels for generation and encouraging energy efficiency, electricity prices in the country will continue to rise even after a decline in international fuel prices.