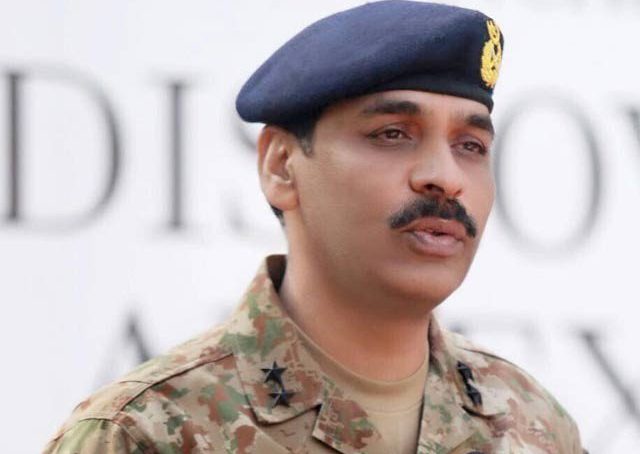 Inter-Services Public Relations (ISPR) on Wednesday has termed increasing Indian forces’ firing along Line of Control (LoC) as thier frustration due to failure in occupied Kashmir.

In a statement, DG ISPR Major General Asif Ghafoor has vowed to always give befitting response to the Indian aggression along the LoC.

Increased Indian Cease Fire Violations (CFVs) indicate their frustration due to failure in IOJ&K. CFVs are being & shall always be effectively responded. Pak Army shall take all measures to protect innocent civilians along LOC from Indian firing deliberately targeting them.

He said that India is deliberately targeting innocent citizens of Pakistan with unprovoked firing. However, proper steps will be taken for the protection of the locals, he assured.

The reaction came after a 26-year-old man named Nouman Ahmad was martyred, whereas nine other civilians, including women and children sustained critical bullet wounds in Danna, Dhddnial, Jura, Lipa, Shardda and Shahkot sectors along the LoC.

South Asia and SAARC Director General Dr Mohammad Faisal urged the Indian side to respect the 2003 Ceasefire arrangement; investigate these and other incidents of ceasefire violations; instruct the Indian forces to respect the ceasefire, in letter and spirit and maintain peace on the LoC and the Working Boundary.

He urged that the Indian side should permit UNMOGIP to play its mandated role as per the UN Security Council resolutions.

Those who forcefully convert others are unaware of Islamic teachings 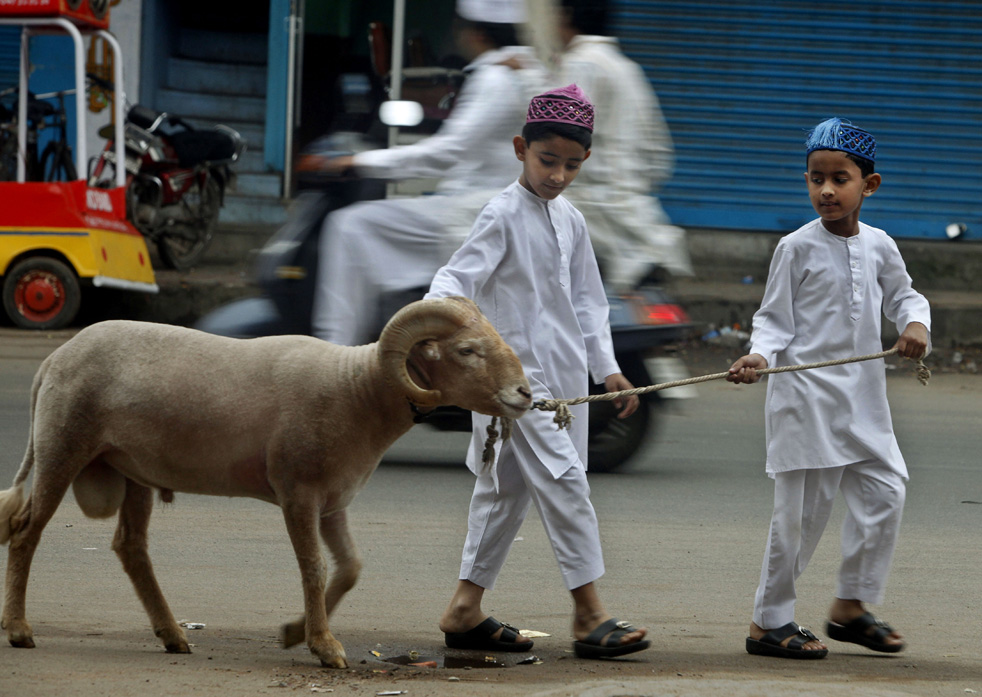