From Where Fix It Campaign Copied?

Yekaterinburg, a city of Russia which is the fourth biggest in terms of population has a very poor quality of roads.

Citizens and local media often complain about road holes but it has never shown efficiency. Therefore a local website decided to push it further and got street art artists to paint the faces of the governor, the mayor and the vice mayor of the city on three different potholes. A campaign that turned out to be efficient, getting politicians to actually solve that issue.

Road holes is a problem for many cities and countries around the world like my home country Lebanon for instance, and I hope this will be an inspiration to all those who need to make their politicians work.

This campaign was launched in Russia on 2013. The same kind of campaign was started by PTI’s Alamgir Khan in 2015 in the city of Karachi. 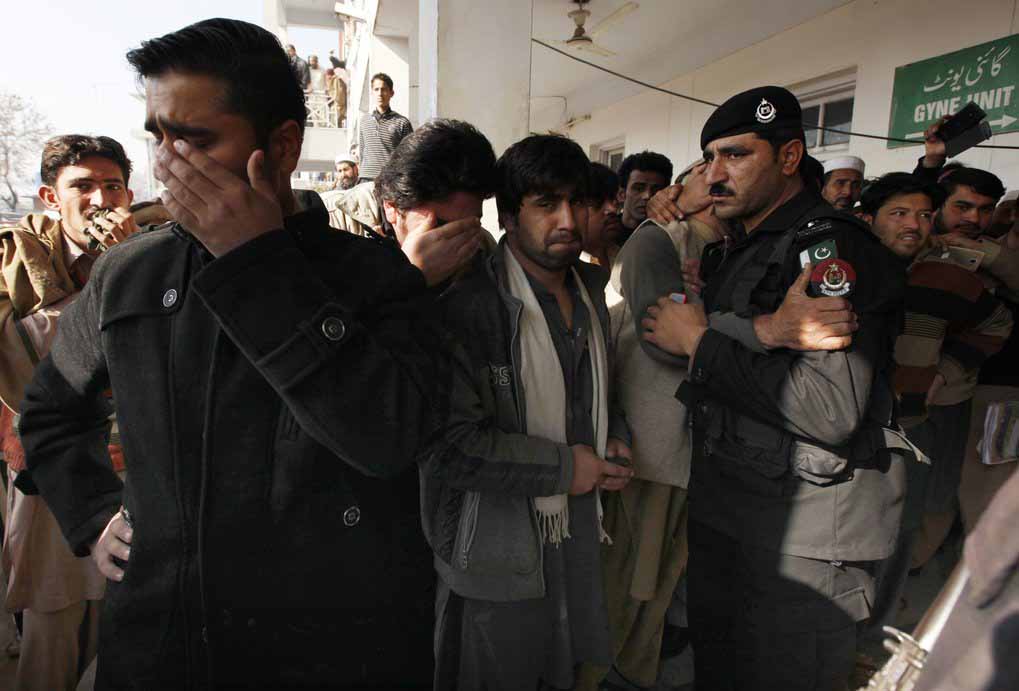 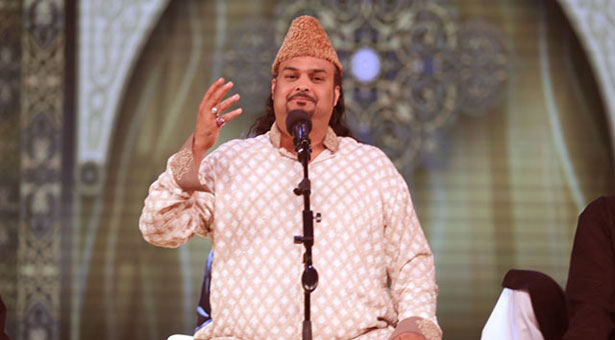