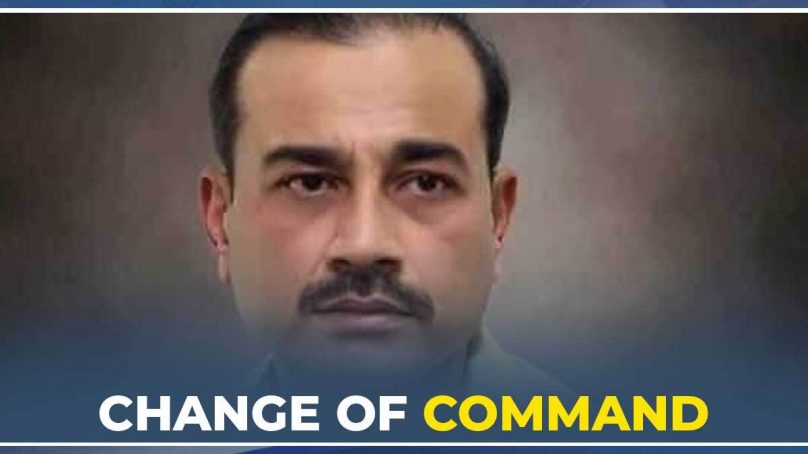 IT has finally happened. A matter that is par for the course with other countries, especially developed ones, kept Pakistanis on tenterhooks for a number of months as though the appointment of the next army chief was the single key issue facing them.

Gen Asim Munir will succeed Gen Qamar Javed Bajwa, while Gen Sahir Shamshad Mirza will replace Gen Nadeem Raza as chairman of the joint chiefs of staff committee. Both officers are highly respected in both military and political circles, and both have a history of exemplary service.

One hopes that they will prove that they are qualified for and worthy of the duties associated with their respective posts as defined by the laws of our country.

The nominations have received PTI chief Imran Khan support as well; therefore, there is a chance for a significant improvement in civil-military relations.

The two officers take over the country in highly volatile times, as the polity appears fractured and deeply polarized. Bills for years of economic incompetence and mismanagement are now due and threaten to bankrupt the nation. There will be many opportunities to intervene, but the armed forces must resist those opportunities.

Despite their best intentions, interventions can swiftly devolve into nightmares, as recent events have shown. The military would be wise to concentrate on maintaining Pakistan’s security both inside and externally.

They ought to leave Pakistan’s future in the hands of the judiciary, the administrative, the legislative, and — most importantly — the people. Gen. Bajwa has pledged that his institution will continue to be politically neutral; one hopes that the new army chief keeps true to this commitment.

Gen. Munir is praised for his maturity and farsightedness by those who have worked with him in the past. It’s hoped he, along with Gen Sahir Shamshad, would carry out their professional obligations without caving in to any pressure from rival political groups, and continue to safeguard the country’s sovereignty and territorial integrity against all odds.