Ghazi, A Film on Operation ‘Zarb-e-Azb’

Operation Zarb-e-Azb is a joint military offensive being conducted by the Pakistan Armed Forces against various militant groups, including the Tehrik-i-Taliban Pakistan (TTP), the Islamic Movement of Uzbekistan, the East Turkestan Islamic Movement, Lashkar-e-Jhangvi, al-Qaeda, Jundallah and the Haqqani network.

The operation was launched on 15 June 2014 in North Waziristan along the Pakistan-Afghanistan border as a renewed effort against militancy in the wake of the 8 June attack on Jinnah International Airport in Karachi, for which the TTP and the IMU claimed responsibility.

Part of the ongoing war in North-West Pakistan, up to 30,000 Pakistani soldiers are involved in Zarb-e-Azb, described as a “comprehensive operation” to flush out all foreign and local militants hiding in North Waziristan. The operation has received widespread support from the Pakistani political, defence and civilian sectors. As a consequence, overall security situation improved and terrorist attacks in Pakistan dropped to a six-year low since 2008. 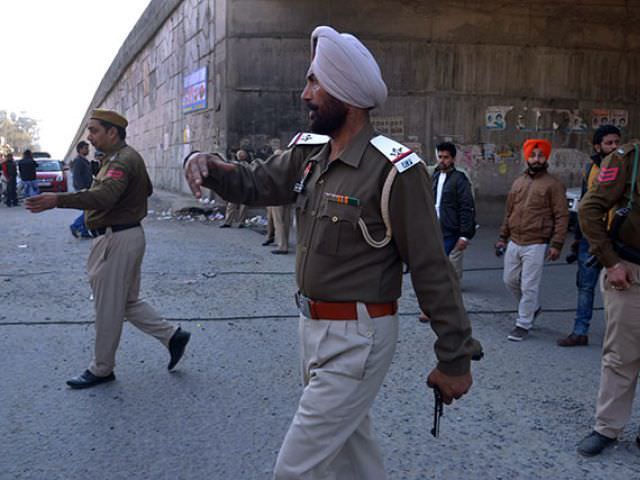 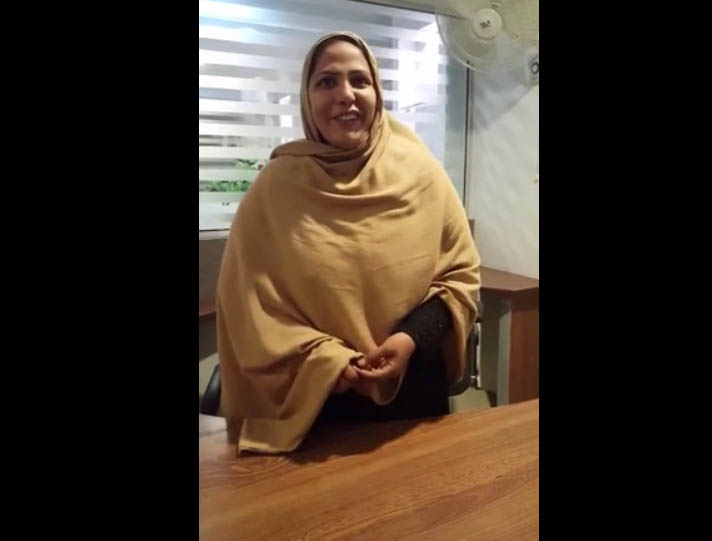