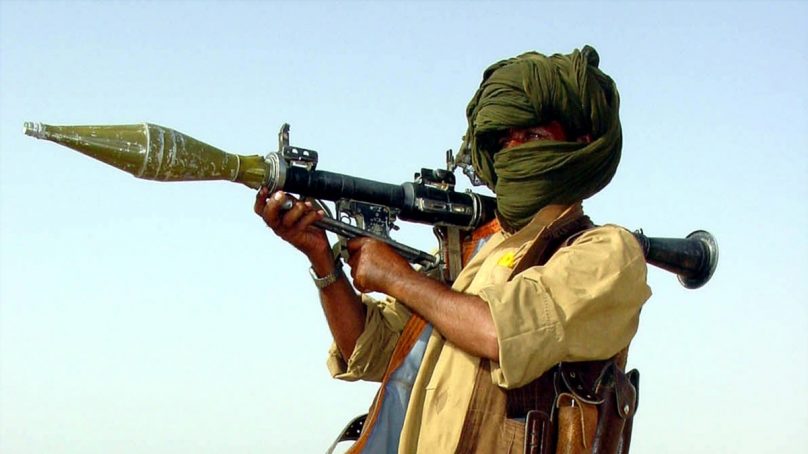 “I am also thinking of talking to angry people in Balochistan,” said Prime Minister Imran Khan during a visit to Gwadar recently, where he inaugurated the Gwadar Free Zone and laid the foundation stone of Phase-II and presided over various meetings.

Talking to media, the premier said that whoever thinks of Pakistan will definitely think of Balochistan. He also said that he was thinking of talking to disgruntled people and militants in Balochistan.

It is welcome that the federal cabinet has decided to negotiate with the Baloch militants for peace in Balochistan. The premier has also hinted to talk to the angry Baloch and for this he has appointed Awami Jamhoori Watan Party leader Shah Zain Bugti as his assistant for reconciliation and harmony in Balochistan. It should be noted that Shah Zain Bugti Baloch is the grandson of Nawab Akbar Bugti.

It’s worth remembering that this is not the first time that the federation wants to talk to the Baloch separatists, nor is the PTI government the first to negotiate with the Baloch militants. According to records, efforts have been made for the last 15 years to bring the angry Baloch to the negotiating table, but for various reasons, the process has never progressed beyond the first round.

Former President Asif Ali Zardari had tried to negotiate by giving a package to Balochistan under the name of ‘Aghaz-e-Haqooq Balochistan’, while during the rule of Nawaz Sharif, negotiations were also held through the then Chief Minister of Balochistan, Dr. Abdul Malik Baloch of the National Party.

It is also a fact that the Baloch militant movement in Balochistan, which started with the assassination of Nawab Akbar Khan Bugti in August 2006, has been ignored by organizations like Baloch Liberation Army, Baloch Republican Army, Baloch Liberation Front and Lashkar-e-Balochistan. On the other hand, Brahmdagh Bugti, Harbiyar Murree and Javed Mengal have been challenging the Pakistani state writ in Balochistan for years during self-imposed exile.

The horrific game of fire and blood in Balochistan is not a matter of today. Hundreds of innocent citizens have sacrificed their lives in this horrible game. Extremist Baloch nationalists have lamented the lack of equal rights and equal treatment and have led ordinary Baloch youth to militancy.

A sensitive issue is that Baloch youth also have strong reservations and complaints about the behavior of security enforcement agencies, most of which are legitimate. On the one hand, there are mutilated bodies in Balochistan and enforced disappearances of missing persons, which Baloch separatists blame on Pakistan’s security enforcement agencies. And on the other, the massacre of Punjabi settlers by Baloch separatists and the targeting of police and security forces are also part of the norm.

Terrorism experts blame India as well as Afghanistan and Iran for the ongoing unrest in Balochistan.

The good news for Pakistan and Balochistan is that Pakistan and Gwadar have various projects under CPEC including Gwadar Fertilizer Plant, Gwadar Animal Vaccine Plant, Hainan Agri-Cultural Industrial Park, Gwadar Free Vision Phase and Gwadar Expo Center. But it is also noticeable that the citizens of Gwadar are currently facing basic problems like clean water and electricity and there are daily protests by closing highways. The basic problems of the Baloch will have to be resolved before negotiations.

It must also be acknowledged that the problem of Balochistan is not tribal but political, so steps are needed to resolve it politically. The military leadership also has to show understanding.

The issue of peace in Balochistan is not so easy, nor is it something that the change government can solve overnight. The biggest challenge for federal and security enforcement agencies for peace in Balochistan must be to get rid of the idea that Baloch youth are being pushed to the wall and doing everything possible to prevent them from becoming tools of separatists.

It is a positive development that the prime minister has made a final decision to talk to the angry Balochs for peace in Balochistan.

For the sake of Pakistan, and Balochistan, the political and military leadership must now persuade the disgruntled Baloch leaders.