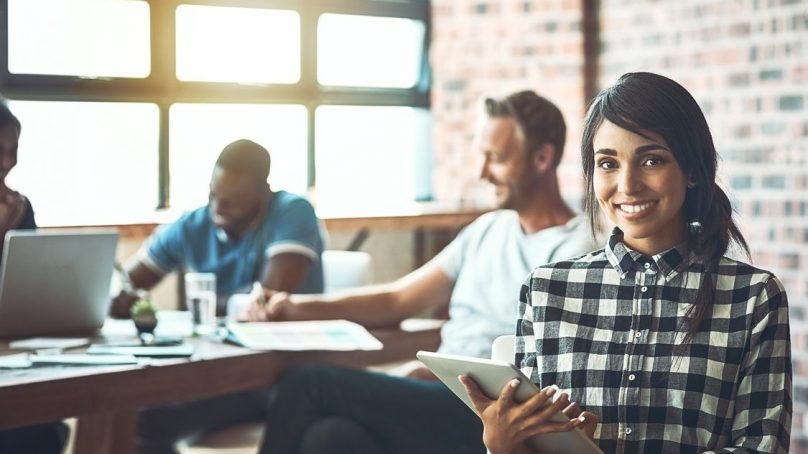 No country in the world is on track to achieve gender equality by 2030, according to the first index to measure progress against a set of internationally agreed targets, sources wrote.

As many as 40% of the world’s female population live in countries that fail to meet the mark on basic measures of gender equality, while a further 40% face substandard equality conditions.

That’s according to a new report released Monday by Equal Measures 2030, which found that 2.8 billion women and girls globally live in countries with “poor” or “very poor” levels of gender equality, despite ongoing efforts to bridge the gap.

The Gender Index measured the countries’ success in achieving gender equality across 14 of the 17 United Nations’ Sustainable Development Goals (SDG). It found that no country in the world has yet “achieved the promise of gender equality,” nor does any one country score consistently well across all measures. 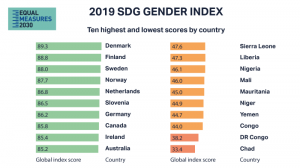 Denmark emerged as the world’s most progressive country in terms of gender equality, achieving a near-excellent score of 89.3 out of 100. It was joined in the top 10 by Finland, Sweden, Norway, Netherlands, Slovenia, Germany, Canada, Ireland and Australia.

At the other end of the spectrum, Chad came out at the bottom of the list, with a score of 33.4 out of 100. Other countries in the bottom 10 of the index included Sierra Leone, Liberia, Nigeria, Mali, Mauritania, Niger, Yemen, Congo, DR Congo. All those countries also appeared on the Organisation for Economic Co-operation and Development’s 2018 list of fragile states.

10 challenges India will face no matter who wins the elections