Donald Trump told NBC’s Today Show on Monday that he will demand an apology from Hillary Clinton, after the Democratic candidate suggested the Republican candidate was inadvertently helping Isis recruit fighters. Clinton said over the weekend that videos of Trump spouting anti-Muslim rhetoric were likely being used by Isis. Trump said there was no proof that such tapes were being distributed. 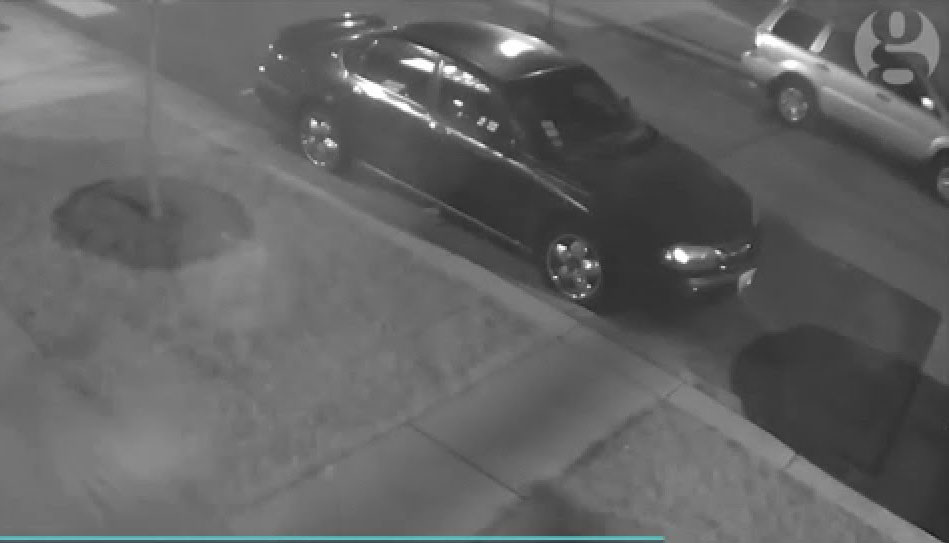 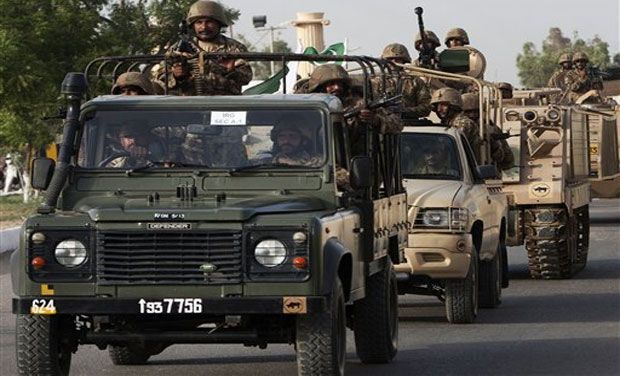 Army going to take over country?