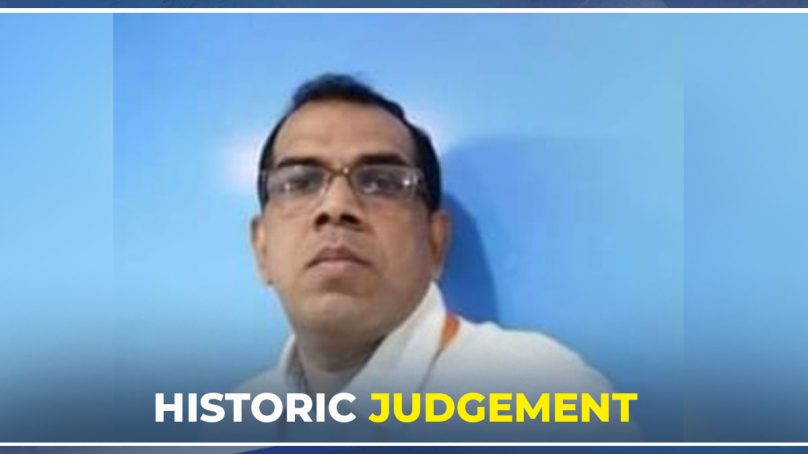 The killing of Sri Lankan national Priyantha Kumara by a mob in Sialkot last December was one of the worst events in the country’s history. After a crowd of hundreds laid siege to the factory manager after false accusations of blasphemy were made, he was tortured to death and his body set on fire in the ghastly spectacle that ensued.

The incident sparked outrage both at home and abroad, prompting Pakistani society to question how it had descended to such depths. The sentencing on Monday should provide some relief to the deceased’s family, as several of the perpetrators have been sentenced to the maximum penalty allowed under law.

Six people were sentenced to death by a terrorism court, while nine others were given life sentences. Seventy-two others have been sentenced to prison for varied periods of time.

Though the court completed this important case in a reasonable amount of time, society must address the underlying reasons that fuel mob mentality and fanaticism so that such an outrage does not occur again. Of course, one of the most pressing issues that has to be addressed is a reform of the blasphemy laws, as frivolous allegations are all too often used to settle personal scores, often with fatal repercussions.

Furthermore, a result of the country’s continual political upheavals, the deradicalization strategy outlined in the 20-point National Action Plan has been overlooked. The effort to wean the country away from radicalism and savagery like that seen in Sialkot needs to be galvanized by the state and society.

Also, as the court pointed out in this case, the tragedy may have been prevented had the local police intervened in time. Therefore, when blasphemy charges are made, prompt law enforcement action can help defuse a potentially combustible situation and save lives.