Indo-Pak War of 1965 saw the Indian and Pakistani Air Forces engaged in large-scale aerial combat against each other for the first time since the independence of Pakistan in 1947. The war took place during the course of September 1965 and saw both air forces conduct defensive and offensive operations over Indian and Pakistani airspace (source Wikipedia) 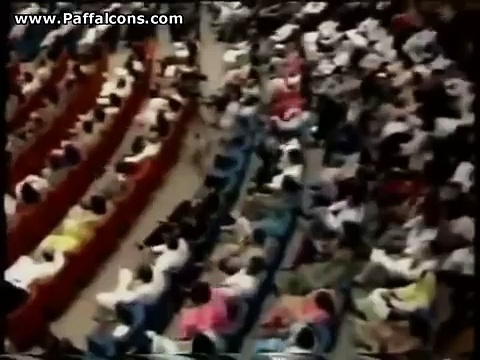 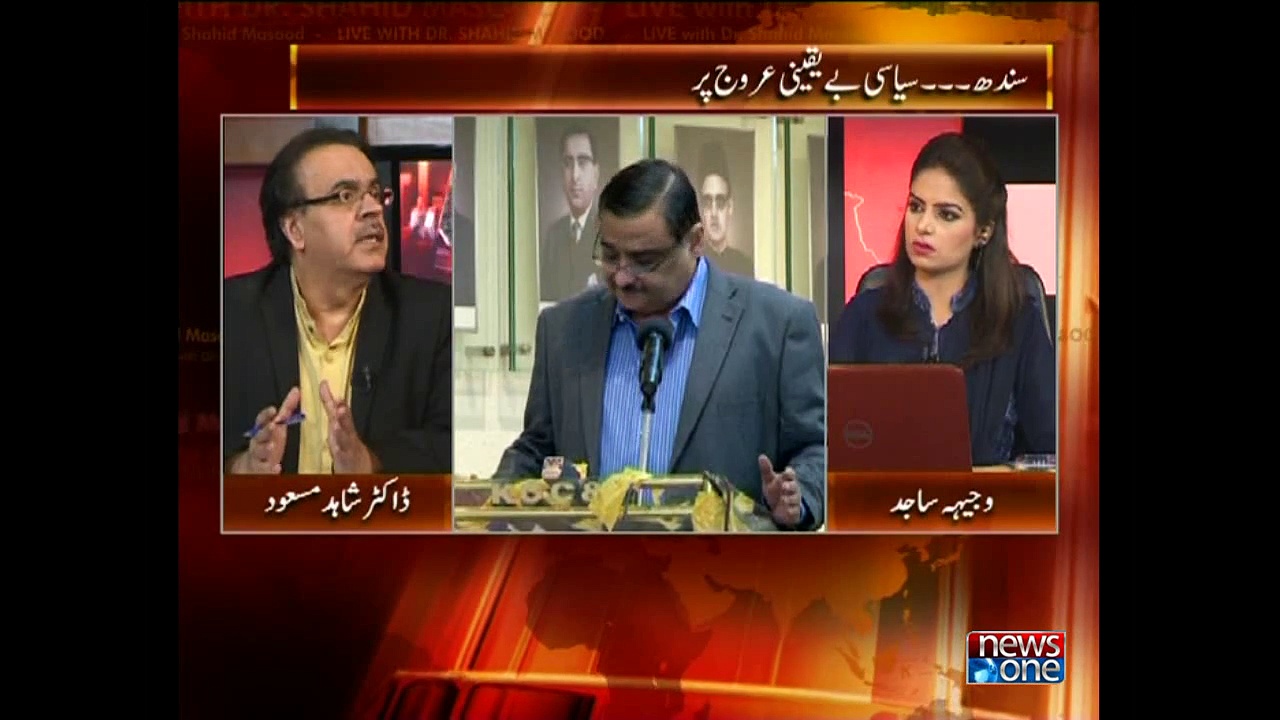