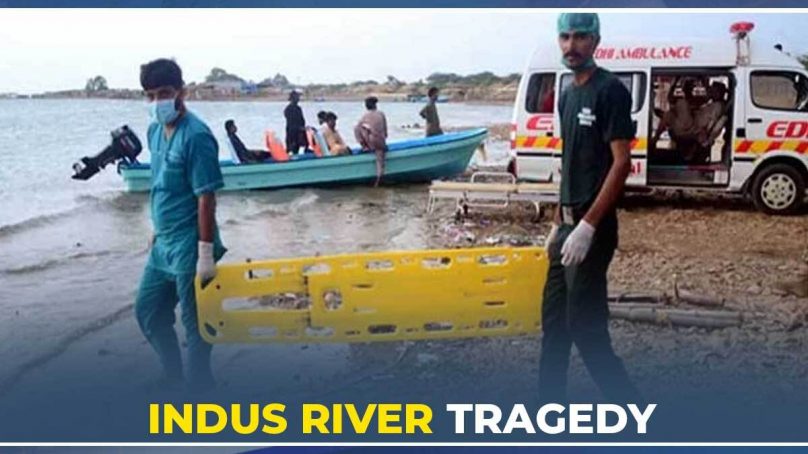 On Monday, a boat laden with wedding guests capsized in the Indus River, turning a celebration into a horrifying calamity. According to sources, the tragedy occurred when a wedding group was travelling from Rojhan in southern Punjab to the Machka district of Sadiqabad. The guests were travelling in boats to cross the river, but one of the boats was dangerously crowded with more than 100 passengers. The majority of the deaths, at least 21, were women and children, as the search for survivors and bodies went on Tuesday.

Unfortunately, society as a whole does not learn anything from such tragedies. It was dangerous to load so many people onto a boat, and it is highly unlikely that any safety equipment, such life jackets, was on hand. The remoteness of the location, along with reports that there was no mobile coverage in the area, made the rescue operation much more challenging.

Bridges over the Indus are far away, and many areas are infested by bandits, providing few safe options for crossing the enormous river, which exacerbates the transportation issue facing the local population in this riverine region. The governments of Sindh and Punjab, which jointly administer the region, must consider developing secure means of community across the water.

Additionally, public awareness campaigns concerning the risks of riding on overcrowded or unsafe vessels should be spearheaded. Overall, greater emphasis needs to be placed on fostering a safety culture across the country. Safety appears to be at the bottom of the list of concerns for both the people and the state, whether it be disasters like the boat tragedy, terrible traffic accidents caused by overloaded vehicles or reckless driving, the collapse of insecure buildings, or other preventable catastrophes. This complacent mindset needs to change if precious lives have to be saved. There can be no compromise on safety.