Interview of Lt Gen (retd.) K M Azhar, Pakistan Army 1965 war veteran usually shortened to K.M. Azhar, He defeated one division of the Indian Army with the help of only two battalions during the 1965 War and conquered 1,300 square miles (3,400 km2) area in Rajasthan and captured the Munabao Railway Station along with a large number of Indian soldiers and three tanks.

Indian BSF Skills at their Best 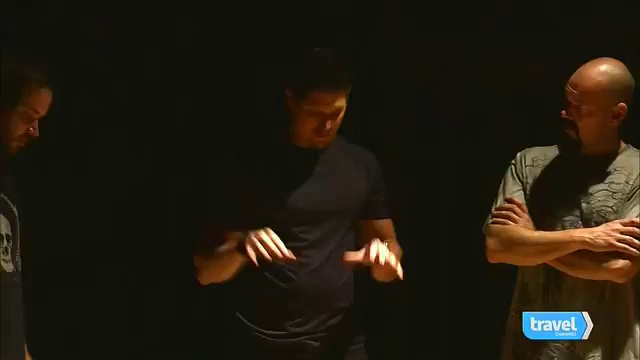