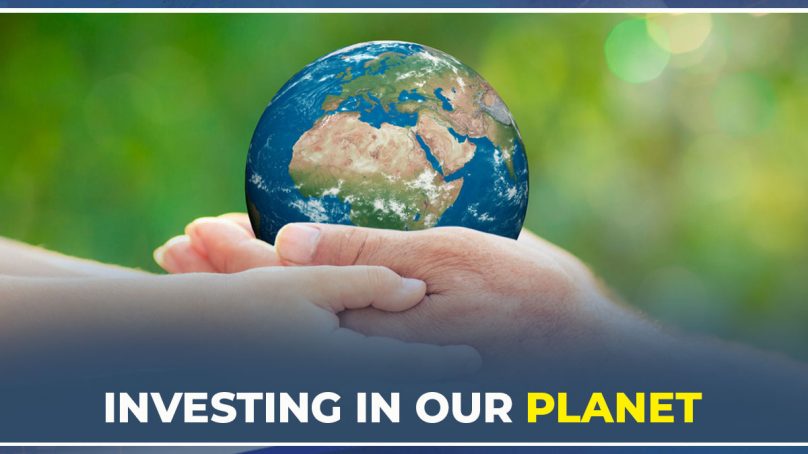 PAKISTAN is a beautiful country in every sense of the word. It is bestowed with immense natural beauty, towering mountains, raging rivers, and scenic beaches. Unfortunately, people in charge of the country’s development have harmed rather than protected Pakistan’s natural ecosystems, putting wildlife habitats and people’s well-being in jeopardy.

Some estimates suggest that Pakistan is the world’s fourth most polluted country, with the second-worst air quality. According to WHO guidelines, air pollution and irritants are reducing the average lifespan of Pakistani citizens by at least four years. The pollution crisis validates the ineffectiveness of existing environmental regulatory mechanisms as well as the government’s failure to enforce the rules.

Worryingly, only 170 units have their own waste treatment facilities in a metropolis like Karachi, where there are around a dozen industrial zones of varied sizes. Such a lack of foresight and a failure to recognize the necessity of sustainable development has generated concerns about our leaders’ ability to adapt short- and long-term economic growth goals to an environmentally friendly vision, allowing the environment to breathe.

The situation is critical, and it must be addressed on a long-term basis. For starters, the age-old brick-and-mortar growth model must be sensibly restructured so that it does not supplant our natural surroundings and fragile ecosystems. Small- and large-scale development initiatives should be carried out as part of a bigger, long-term framework encompassing a variety of sectors such as water, health, energy, and disaster risk reduction.

To put it another way, industrial and economic development should go hand in hand with environmental protection. This is also in keeping with this year’s theme for Earth Day, which is being marked today: “Invest in Our Planet.” Environmental regulatory processes and bodies must also be upgraded on a regular basis. All efforts to make Pakistan a prosperous country will be in vain so long as it continues to destroy its forests, spoils its seas, and degrade the overall environment on the pretext of so-called development.