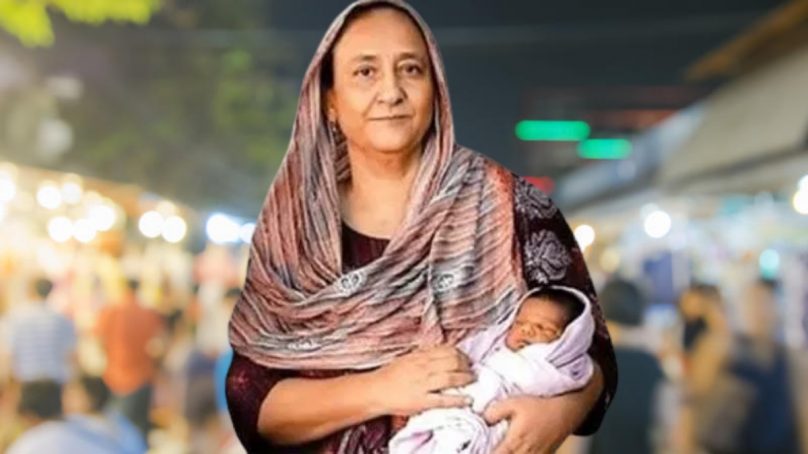 The country has lost another gem in the realm of philanthropy. Bilquis Edhi, who died on Friday, has left a legacy of unconditional love and compassion for humanity. No doubt, the void she has left will be hard to fill, but her stellar services that earned her the coveted title of ‘mother of Pakistan’ will always be remembered.

Bilquis Edhi was the ultimate recourse to thousands of abandoned or unwanted children; one estimate suggests that over 42,000 parentless newborns were left in cradles outside Edhi homes and centers across the country over her foundation’s six decades of altruistic service, and she took care of each baby like their own mother, bringing them up with selfless love and devotion.

Her mission was far beyond persuading people not to kill their babies and instead leave them in the cradles: she was the go-to person for everyone who thought the state had given up on them, and she never let them down. She magnanimously helped thousands of vulnerable people left to their own devices due to poverty or any other incapacitating injury that made them dependent on others.

Today, countless parents in Pakistan and overseas have reason to be grateful to Bilquis Edhi for bringing joy to their children’s lives. It’s no surprise that her work has garnered her numerous awards. She was named the “most impactful person” of the first 20 years of this century last year. She had already been conferred such prestigious accolades as the Hilal-i-Imtiaz, the Lenin Peace Prize, the Mother Teresa Memorial International Award for Social Justice, and the Ramon Magsaysay Award for Public Service.

When her beloved husband Abdul Sattar Edhi, whom Malala Yousafzai dubbed the “king without a crown,” died six years ago, her responsibilities grew. If Abdul Sattar Edhi had the privilege of setting up one of the world’s largest philanthropic organizations, Bilquis Edhi will be honored forever for her immense contribution to keep it alive and kicking. While the country is imbued with the spirit of giving — Pakistan happens to be to the most charitable nations in the world — charity would benefit everyone if the Edhi legacy was used as a yardstick for compassion and unmitigated love for humanity by other humanitarian organizations.