On 16 December 2014, seven gunmen affiliated with the Tehrik-i-Taliban (TTP) conducted a terrorist attack on the Army Public School in the northwestern Pakistani city of Peshawar. The militants, all of whom were foreign nationals, included one Chechen, three Arabs and two Afghans. They entered the school and opened fire on school staff and children, killing 141 people, including 132 schoolchildren, ranging between eight and eighteen years of age. A rescue operation was launched by the Pakistan Army’s Special Services Group (SSG) special forces, who killed all seven terrorists and rescued 960 people. On 02 December, 2015 Pakistan hung four militants involved in the Peshawar massacre. 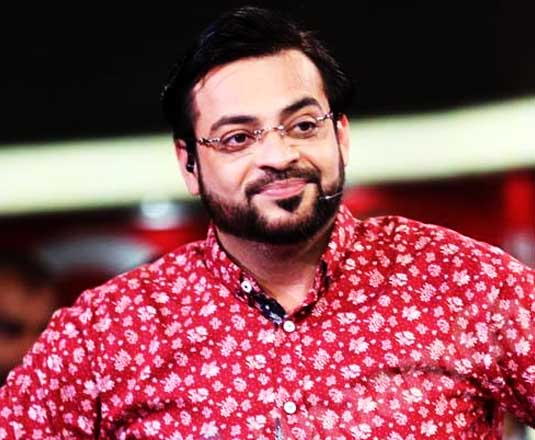 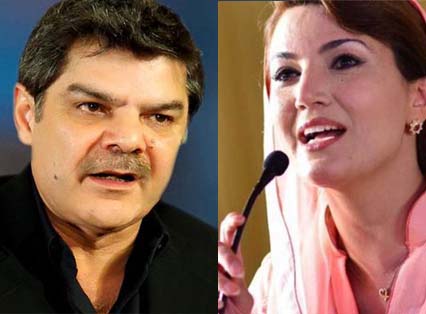