Lecturer Syed Hamid Hussain, who was a chemistry teacher In Bacha Khan University lost his life on Wednesday while trying to protect his students by opening fire on Taliban militants during a deadly attack.

He was an assistant professor of chemistry at the Bacha Khan University in Charsadda, ordered his students to stay inside as Taliban gunmen stormed the school near the city of Peshawar on Wednesday, leaving at least 21 people dead. Students told of how he opened fire on gunmen as they rampaged across campus, giving the young people time to flee before he was cut down in a hail of bullets. 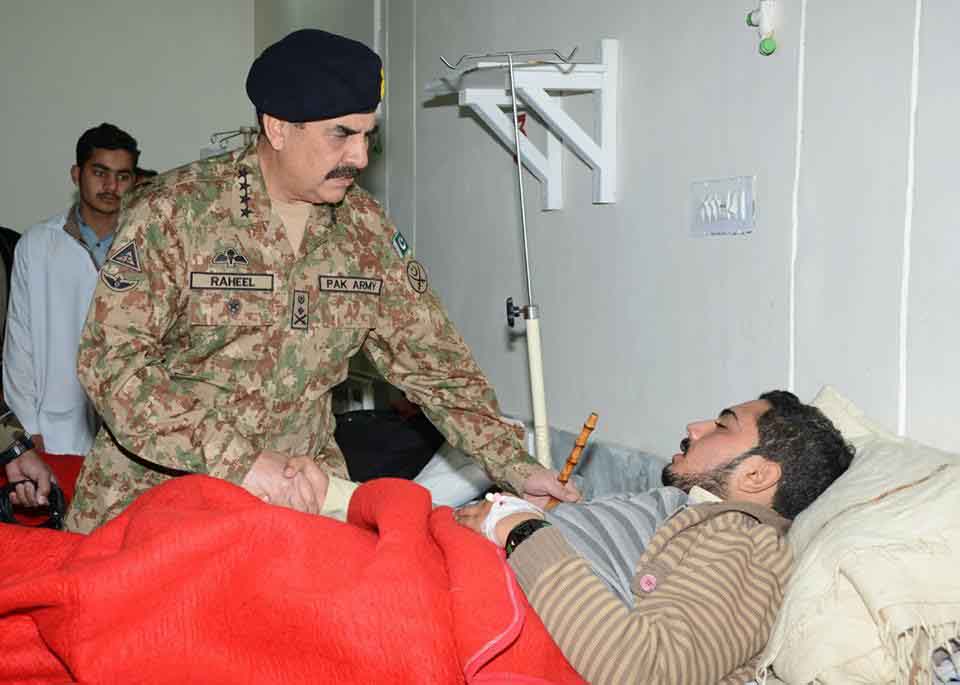 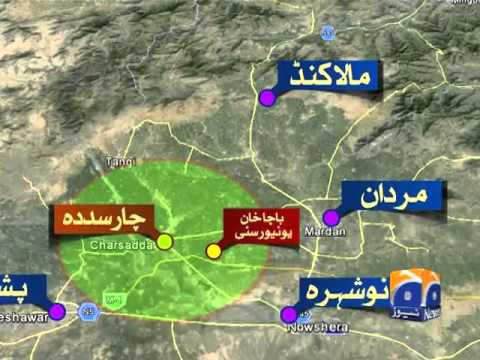