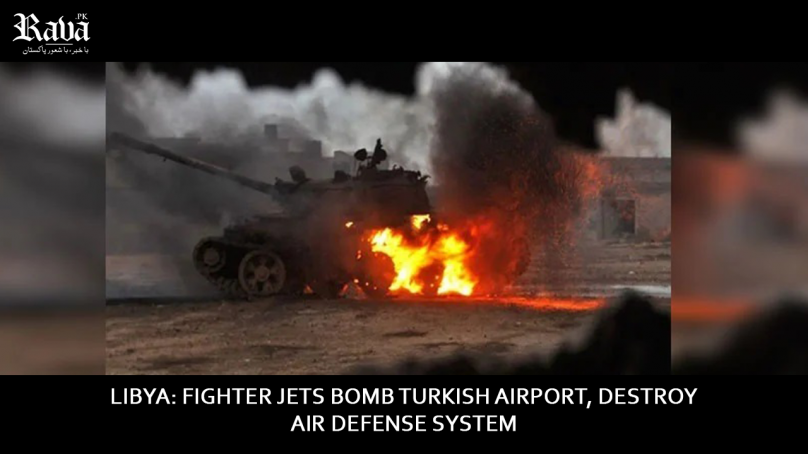 The military base, which was bombed by unknown warplanes, was recaptured by the UN-recognized Libyan government with the help of the Turkish military.

On the other hand, Haftar, the commander of the Lebanese National Army, who was opposed to the UN-recognized government, acquitted himself and told the media that the attack on the military base was carried out by unknown warplanes. He had no hand in the attack. The responsibility for the operation lies with Hatir and his military.

The Turkish military has not commented on the airstrike, but a military spokesman for the UN-recognized Libyan government has confirmed the attack. That they could hear Damako’s voice all night long, which has spread fear and panic among our children.