This weekend, Sadiq Khan was sworn in as the new mayor of London, which has raised eyebrows amongst many UK citizens due to his religious background as a Muslim. Although Khan vowed to “be a Mayor for all Londoners,” he has received immediate backlash via social media for his faith, as one columnist Katie Hopkins tweeted profane messages, eventually stating sarcastically, “I don’t want to upset our first-Muslim-son-of-a-bus-driver Mayor.” 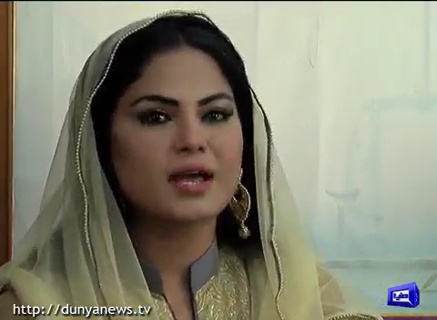 Veena Malik Aims to Spend Life According to Islam 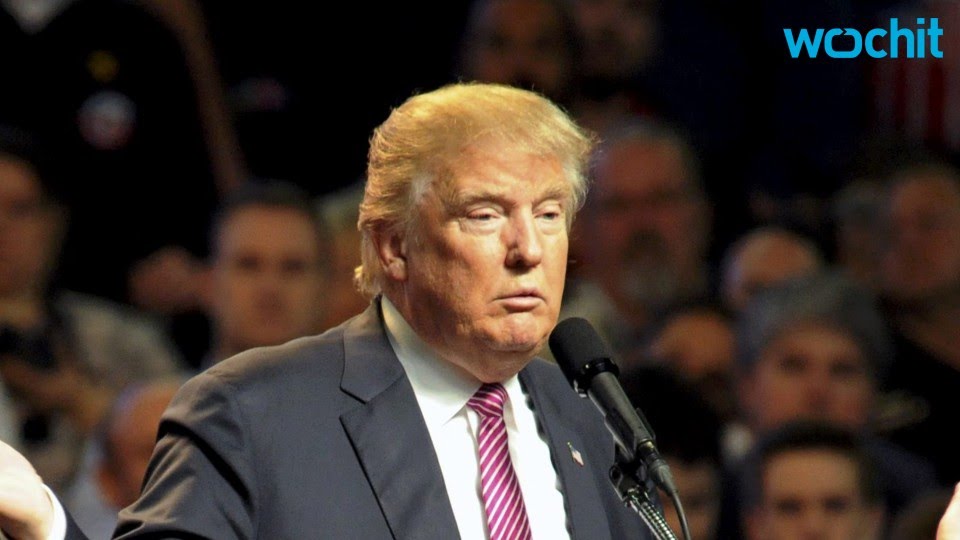 London Mayor Would Be Exception to Muslim Ban, says Trump