London Mayor Would Be Exception to Muslim Ban, says Trump

Republican presidential candidate Donald Trump, who once called for a temporary ban on Muslims entering the United States, said on Monday that he would make an exception for London’s newly elected Muslim mayor.

When asked how his controversial proposal would apply to Sadiq Khan, the son of a Pakistani immigrant bus driver and a seamstress, who was sworn in as London’s mayor on Saturday, The New York Times quoted Trump as saying, “There will always be exceptions. You lead by example, always lead by example. If he does a good job that would be a terrific thing.” 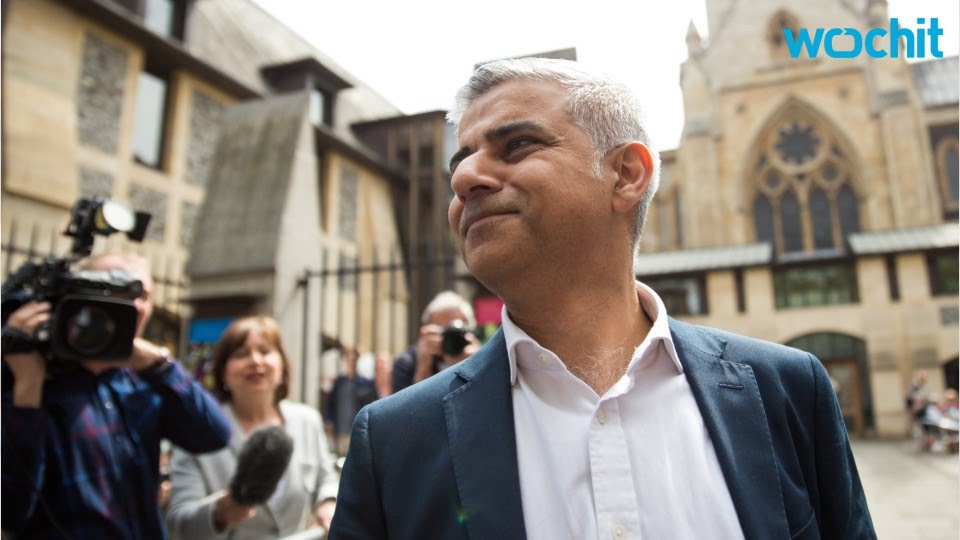