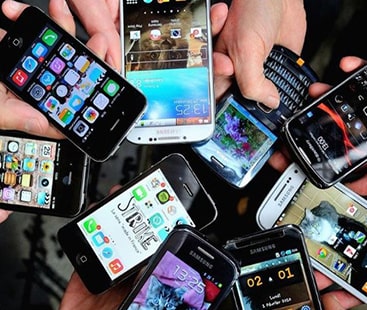 According to details the mobile phone users will now be getting Rs 88.89 instead of 76.94 on the recharge of Rs100. This means that a relief of Rs 11.95 has been given to the users from the court.

On April 27, the top court had reinstates taxes on mobile phone cards after which the consumers received only Rs77.19 on a recharge of Rs100.

In June, 2018, a SC bench headed by then CJ Nisar had suspended the deduction of taxes imposed on the top-up of prepaid cards by cellphone service providers and the Federal Board of Revenue (FBR).

Former CJP Saqib Nisar had questioned how a person who doesn’t fall within tax net is made to pay taxes on mobile phone top-up. Tax should be levied from a person whose cell phone use exceeds the fixed limit, he added.

Housing project will be expanded across Pakistan in phases: PM Imran