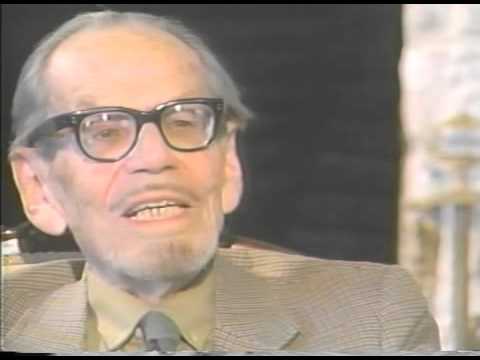 The first British passport was given to a neo-Muslim scholar who was born in 1900 in the house of a Jewish religious leader in Austria. His name was Leopold Weiss. At home, Leo Pold was taught Hebrew and religious education. Equipped with Judaism, Leopold Weiss stepped into the practical world. He moved to Germany, where he was sometimes seen with a filmmaker and sometimes in a news organization. In those days, he was taught Islam by his uncles. He had a thinking mind. He began to compare the simple temperament of Europe with the machine life. He began to compare them with the Muslims. His search for Muslims took him to other countries in the Middle East. The Muslims of that time were not hollow like us. He was introduced to Islam and eventually became Muhammad Asad from Leopold Weiss at the age of 26 in a mosque in Berlin.

Muhammad Asad’s touristy nature did not allow him to stay anywhere. He came to British India in 1932. Here he became associated with Allama Iqbal and at his request he started working on the revival of Islam. He was imprisoned by the British here. After the end of World War II, he went back to his family. These were the days when the partition of India became clear. He carefully studied the Tehreek-e-Pakistan. He published a magazine by the name of Arafat in those days. He realized that linguistic nationality would pose big problems for Pakistan and he also mentioned this in Arafat. He was also a great writer.

After Pakistan came into being, he declared it as his homeland and here he was made director of Islamic Reconstruction Department by the government. His job was to give advice and recommendations to bring the state on Islamic lines. He was the victim of a mysterious fire in the office.

In those days, India was rapidly advancing in the field of diplomacy. Pakistan was not so receptive to it. We could not even open our embassy in Saudi Arabia. Apparently Liaquat Ali Khan was the leader of the delegation formed for the establishment of the Taliban, but in fact the leadership was led by Allama Asad. Let there be a session and let them listen to him but Muhammad Asad did a great job. He was the son of King Abdul Aziz. He brought the delegation before the king and then such relations were established that India became confused

The same Muhammad Asad was given important responsibilities in the Middle East and then sent to the United Nations, where he applied for a passport for a travel document and was then issued his first Pakistani passport.

Muhammad Asad spent the last days of his life in Spain and was laid to rest there. In recognition of his services, a playground in Austria is attributed to him!