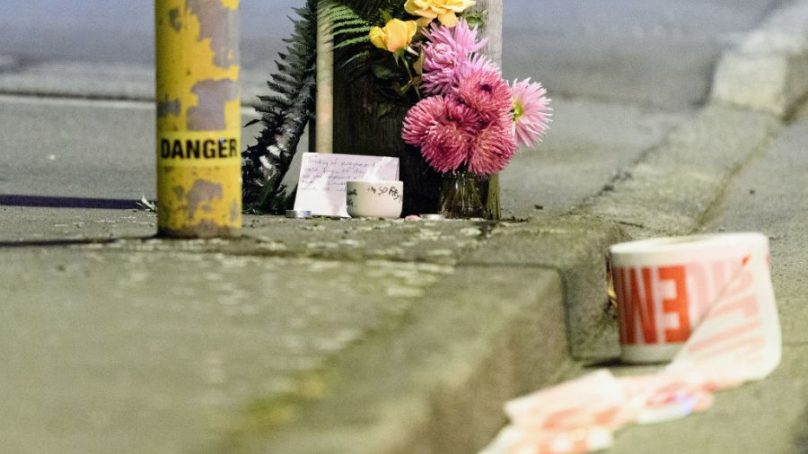 Muslim community groups worldwide are reacting to the tragedy in Christchurch, sending condolences to those affected and warning of the risk of further attacks at places of worship.

“This is indeed a very sad day for all,” said I.H. Kauser, National President of the Ahmadiyya Muslim Community Australia, in a statement. “It is crucial that at this time we all remain united against hatred, division and bigotry.”

American group Muslim Advocates said: “We are devastated. Today is a tragedy not just for Muslims, but for all people of faith and goodwill.” The group urged Muslims in the United States to stay “vigilant and strong” as they attend mosques on Friday.

“This heinous attack is not an anomaly or a surprise … the American Muslim community has faced deadly attacks in recent years, but rarely have we witnessed such brutal carnage as today’s tragedy in New Zealand,” its statement added.

“This is the most deadly Islamophobic terrorist attack we have experienced in recent times,” said Harun Khan, Secretary General of the Muslim Council of Britain. “As the rest of us prepare to undertake our own Friday prayers today, we do so with the anxiety as to whether our mosques and communities are safe in the face of unabated Islamophobia and hostility against Muslims.”

Khan called on fellow Muslims to “resist the temptation to roll up the banners in fear,” and urged governments to step up efforts to ensure that mosques are protected.