Muslims in Paris after the terror attacks

After last month’s terror attacks in Paris, France declared a state of emergency. French police have reportedly made 1,800 raids and made many arrests. Iman Amrani meets French Muslims affected by the security crackdown, including political commentator Yasser Louati, rapper Médine and children in the suburbs who lost their teacher in the Bataclan theatre massacre. 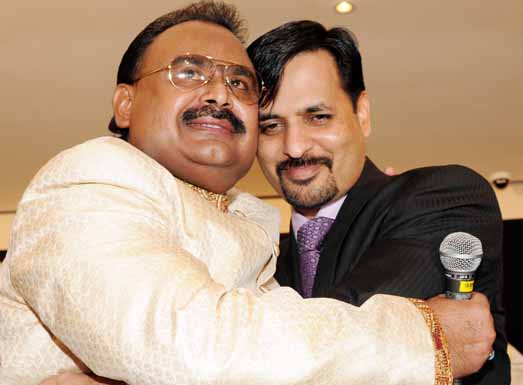