Mysterious death of a student in the custody of KPK police - Rava.pk
Recent View all
News
Read more 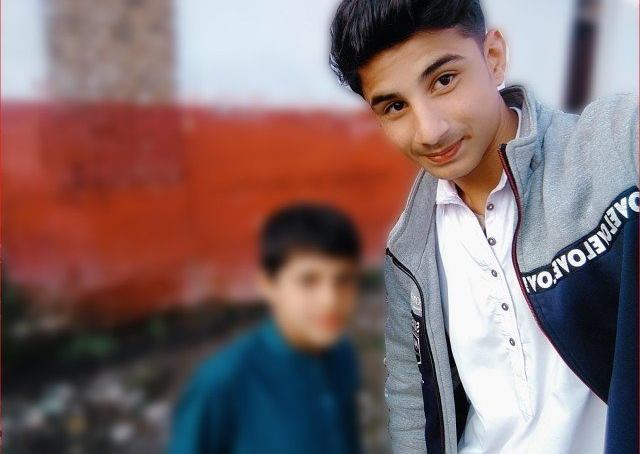 Mysterious death of a student in the custody of KPK police

Deputy Chief Minister Khyber Pakhtunkhwa Mahmood Khan took stern notice of the mysterious death of a student in KPK police’s custody. The IGP has ordered to carry out an impartial and transparent investigation into the incident and submit a report.

According to Rava News, Shahzeb, a seventh-grade student, a resident of Warsak Road, Peshawar, was arrested by Western police station officials the other day for allegedly lacking documents.

However, later, Shahzeb was mysteriously killed in police station (West).

Police said in a statement that Shahzeb, son of Khayal Akbar, 17, resident of Warsak Road, took up arms against the shopkeepers in Liaquat Bazaar. He was caught and handed over to the police. Local police registered an FIR against Shahzeb under 15AA. Moments later, Shahzeb committed suicide by strangling himself inside the jail for unknown reasons.

The Juvenile Justice System Act 2018 says that juveniles should not be kept in custody but in an observation home where the child’s life as well as security is protected. If the child has committed suicide, the SHO of the concerned police station is responsible.

Appeal of the father of the slain Shahzeb

While Shahzeb’s father has appealed for justice and appealed to the concerned authorities to take notice, he said in his statement that

“My son was out of the house at 2 o’clock to take pictures when the police caught him and called me. My son has been tortured to death and later he is being called suicide. How can a small child hang him? The police are lying. My child was 14 years old.”

My child was a seventh grader at the age of 18. The police want to convict the child.

On the other hand, after taking notice of the chief minister, the IGP immediately rushed to the concerned police station.

CCPO Abbas Hassan said in his press conference that those involved in the incident would be judged according to justice.

He further said that the entire police station has been suspended and a request for judicial inquiry has been made.

He said that footage of the incident was available at the police station and further investigation would give an accurate estimate of the incident. They said they had the shopkeeper’s statement.

However, he could not say what caused the suicide at the moment.

In the exclusive footage obtained by Rava News, it can be seen that Shahzeb is trying to commit suicide.

However, the real facts will come to light only after further investigation

It may be recalled that the incidence of policing is on the rise across Pakistan. Earlier this year, a case of alleged murder of 21-year-old Osama Satti by the Islamabad police came to light.

Reckitt Benckiser meets the President of Pakistan; reiterates commitment to a healthier and cleaner Pakistan