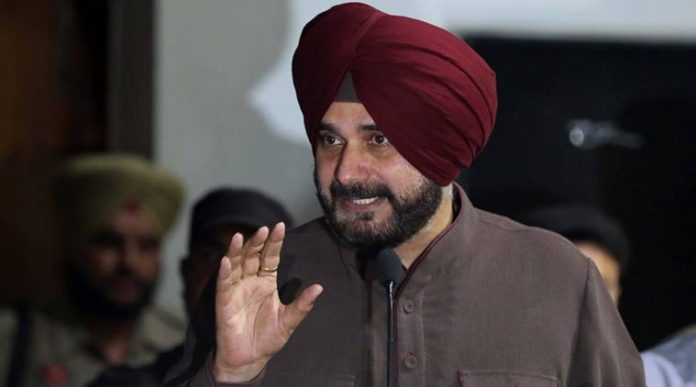 Former Indian cricketer Navjot Singh Sidhu has accepted an invitation from Pakistan to attend the opening ceremony of Kartarpur Corridor, set to take place in November.

PTI Senator Faisal Javed approached Sidhu to extend the invitation for the grand ceremony on November 9 on a special directive from the Prime Minister.

The Former Indian cricketer and politician accepted the invitation with pleasure and expressed gratitude for being requested to attend a historic event.

Sidhu said the construction and inauguration of Kartarpur Corridor was a positive message for his entire community, and all Sikh people have been eagerly waiting to pay a visit to the sacred place associated with Baba Guru Nanak.

On November 9th, Kartarpur Corridor will be inaugurated by the Prime Minister of Pakistan Imran Khan