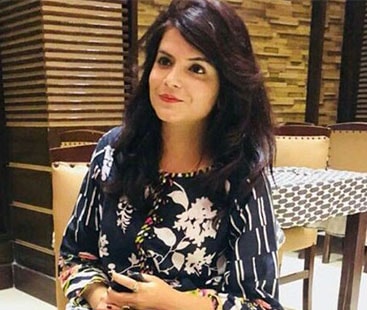 On Thursday, Police took in custody two students related to the mysterious death of Nimrita Kumari.

Nimrita was a final-year medical student in Larkana, who was murdered or (suicide) at her university hostel on Monday.

After tracking the phone call data these two students were taken into custody according to SSP Larkana Masood Bangash. Both the students are Nimrita’s classmates

Stuff including pictures and other material, including exam passes, were found from Nimrita’s hostel room. For analyzation to possible clues the laptop of Kumari also under investigation.

The university authorities had initially termed the death suicide but the family suspects that it was a murder.

Hindu community, civil society and political parties have also demanded the formation of a joint investigation team to investigate her death.