The Nishan-e-Haider can only be awarded to members of the Pakistan Armed Forces for the highest acts of extraordinary bravery in face of the enemy in air, land or sea.

The Nishan-e-Haider was established by the Government of Pakistan and named after Hazrat Ali on 16 March 1957, which is the year in which Pakistan became a republic. However, it was applied retroactively from the date of Pakistan’s independence on 14 August 1947. 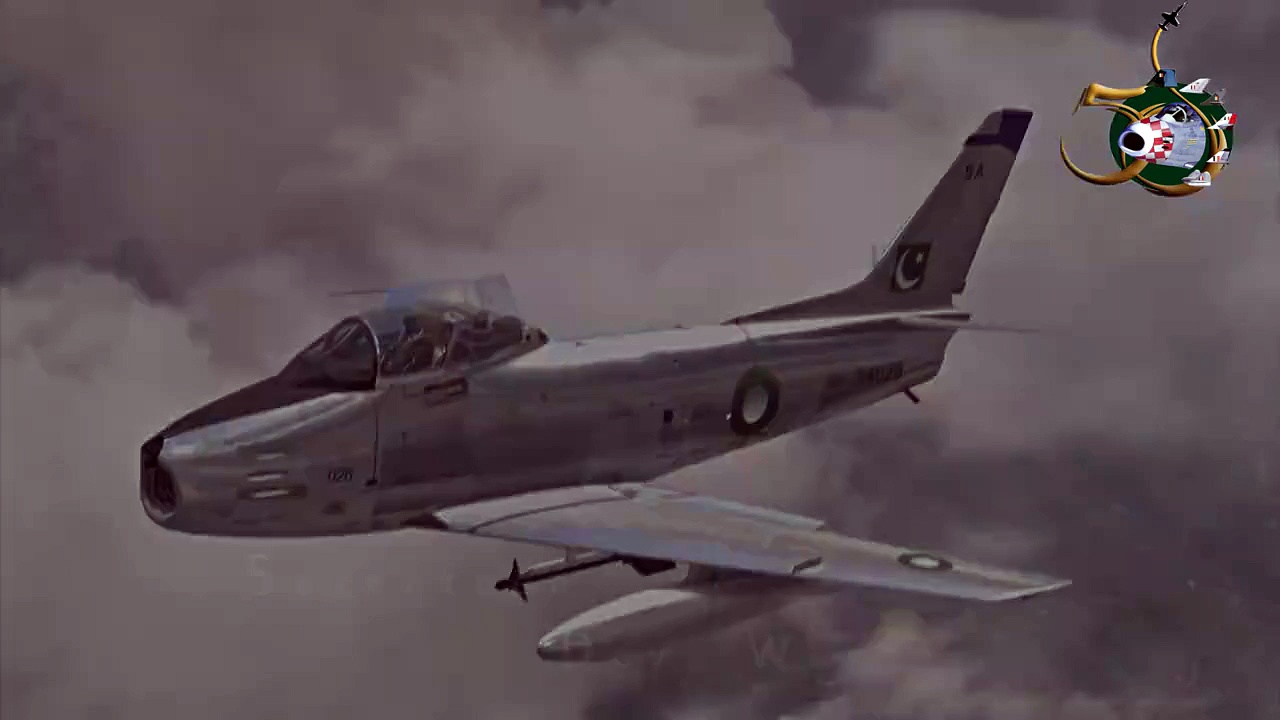 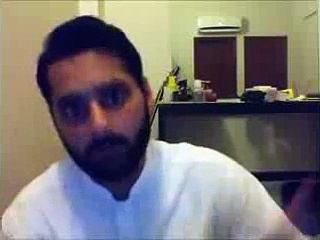