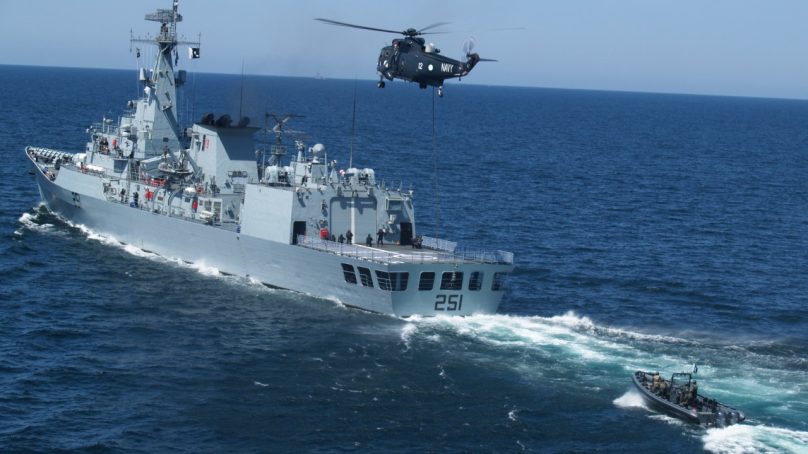 It was 6th September 1965 when the nation learnt through the President Ayub Khan’s brief address that Indian army had dared to attack Pakistan at three different places in Lahore with an infantry division and three armour regiments. The news that Pakistan was at war with India went viral within no time, however Pakistan was ready for any untoward situation after the Rann of Kutch crisis occurred previously.

The conditions were not quite favourable for Pakistan. Its forces were relatively far smaller with lesser offensive and deterrent capability than that of India. Nevertheless, the Indian attacks were stopped dead in their tracks and the dream of the Indian Army Chief General Chaudhry, to celebrate evening at one of Lahore’s most well-known addresses, was broken into pieces. The nation owes a great debt of gratitude – that should be paid this Defence Day – especially to the soldiers of Baloch Regiment who fell that day at Wagha and made history by their mountainous courage and tenacity. 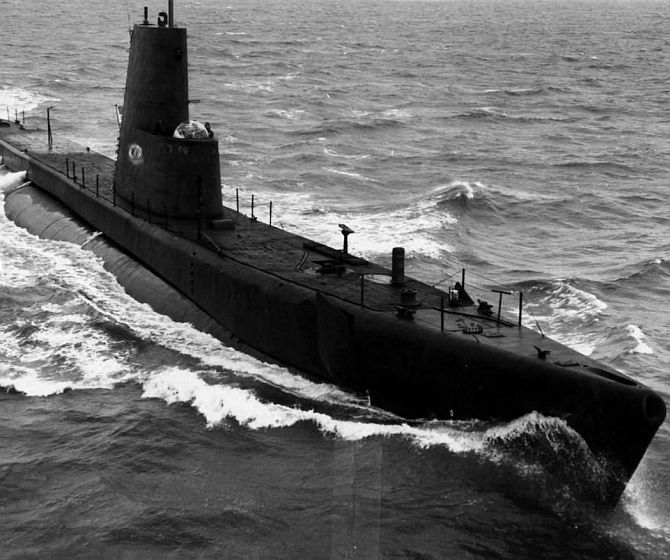 Besides the land, sea was another post to be defended against the attacks by the ferocious enemy. The brave personnel of Pakistan Navy were all set to write history of their own. Every ship in the Navy’s flotilla– PNS Babur, Khaibar, Badr, Tippu Sultan, Jahangir, Shah Jahanand Alamgir – had left harbour in the morning to reach their pre-assigned war stations. The ships were in the command of Captain M A K Lodhi, Captain A Hanif, Commander I H Malik, Commander Amir Aslam, Commander K M Hussain, Commander Zafar Shamsi and Commander I F Quadir respectively, while the overall commander was Commander Pakistan Fleet, Commodore S M Anwar. All the ships had been refurbished and modernised to some extent, but India’s ships were generally more modern, with some of the same class/type of contemporary British warships.

The only submarine of Pakistan Navy – PNS/M Ghazi under the command of K R Niazi – had sailed from Karachi on 3rd September andon 4th September had shifted her patrol to a radius of 50 miles off Mumbai. This sane strategy of Pakistan Navy’s leadership had kept Indian Navy bottled up in various ports and naval bases for the entire duration of war.

Indian ships were mainly concentrated against erstwhile West Pakistan; only five Indian destroyers/frigates were stationed in the east, potentially enabling India to blockade West Pakistan if not attack or mount an amphibious assault. The aircraft carrier INS Vikrant and another heavy cruiser INS Delhi were refitting at Mumbai while carrier borne aircraft had all been shifted to Jamnagar by 5th September.

On 7th September, all ships of Pakistan Navy at sea were altered for an attack on Dwarka that night, which was about 200 nautical miles from Karachi. They were ordered to assembly point by sunset from where they were to proceed towards Dwarka and on completion of shore bombardment, withdraw to their arc of patrol off Karachi. The force was cautioned about possible presence of some enemy surface combatants and air threat.

The bombardment orders required units to be in position south west of Dwarka Light at a distance of six miles and steer north westerly course. Due to restrictions on communication circuits, bombardment orders were passed to ships either by heaving line or visual signalling. The ships were to be seven cables apart in what was called formation ‘Whisky 81’ – one of the sequences worked out by Commodore Saleemi for quickly assuming a formation best suited to PN for surface action instead of relying on NATO’s tactical publications in use in the flotilla.

Seven ships of Pakistan Navy which sailed for Dwarka With 24 guns were a mix of battle-tested and capable ships, manned by eager, well-trained crews.The ships arrived in the target area roughly on time shortly after midnight and began to steam towards Dwarka led by Alamgir, with Jahangir, Khaibar, Babur, Badr, Shah Jahan, and Tippu Sultan following in column.

Dwarka was enforcing a blackout and only identifiable by radar, but the lighthouse provided a very good point of reference in terms of positioning for the task force. Executing the ‘Operation Somnath’ each ship was authorized to fire 50 rounds of high ammunition. The ships opened fire from a distance of 5.5 to 6.3 miles still closing the range. Approximately, four minutes was all it took to fire the allocated number of shells, and quickly alter course to exit the area.

On checking damage at Dwarka On 8th September, Indian Navy officials acknowledged the damaged caused as a result of this action. They found the radar station destroyed; the naval air station’s runway for test flights of INS Vikrant damaged; about 50 persons dead and a nearby cement factory also damaged. This official version of Indian Naval officials clears doubts that Pakistan Navy’s raid on Dwarka had been a stunning success as not only a massive material and psychological damage was done to the enemy but also Indian air raids on Karachi ceased, implying the radar station was knocked out.

The Pakistani fleet arrived back in home waters minutes after the attack, assumed their patrol stations 100 miles off Karachi, and ready for a possible Indian response, which through possible radar contacts were observed but never materialised. The sole Indian warship in the area, the Whitby Class frigate Talwar, had been undergoing repairs to her condensers in Okha, and had not challenged the raid.

Another justification for not responding to the attack was given in the Indian Parliament by the Indian defence ministry that defence of Andaman and Nicobar Islands against an attack from Indonesia was more important than engaging Pakistan Navy. However, this justification seems illogical given the fact that Indian Navy had then shifted the units to the west coast towards end of August. Another moronic argument the Indian Naval Chief gave was that Indian Navy was barred from operating north of Porbandar.

This operation tells us that quality always triumphs over quantity as Pakistan’s Navy was relatively small and had lesser offensive and deterrent capability as compared to that of Indian Navy, nevertheless, it gave its best and taught the enemy an unforgettable lesson.

Courageous son of the soil, Lt. Nasir Khalid got Shahadat in an IED blast