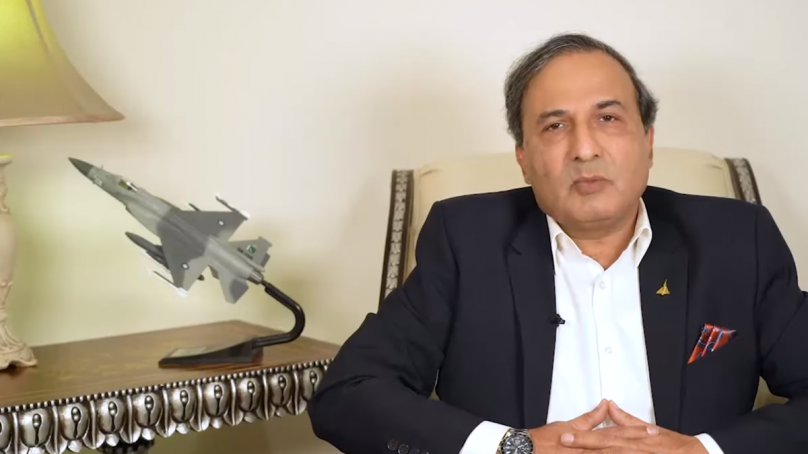 PAF has released a documentary comprising 08 episodes in connection with Def Day to pay tribute to the bravery & courage of the valiant air worriors of PAF who displayed unparalleled professionalism & bravery to defend the homeland.https://t.co/VnrKC08HM4 pic.twitter.com/ulIyGlURk1

The documentary is a tribute to the bravery and courage of the valiant air warriors of PAF who, during the air battle of 1965, displayed unparalleled professionalism and bravery to defend the homeland.

On September 6, 1965, the brave heroes of the Pakistani forces retaliated by inflicting heavy blows on the enemy.