“For the PAF, the 1965 war was as climatic as the Israeli victory over the Arabs in 1967. A further similarity was that Indian air power had an approximately 5:1 numerical superiority at the start of the conflict. Unlike the Middle East conflict, the Pakistani air victory was achieved to a large degree by air-to-air combat rather than on ground. But it was as absolute as that attained by Israel. USA AVIATION WEEK 1968” 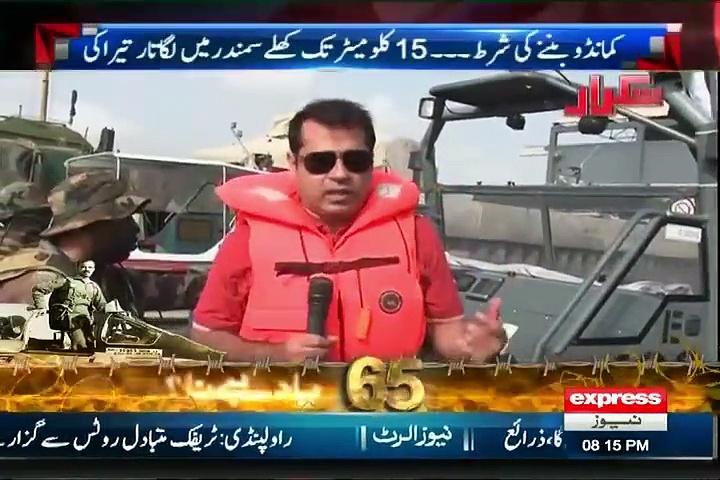 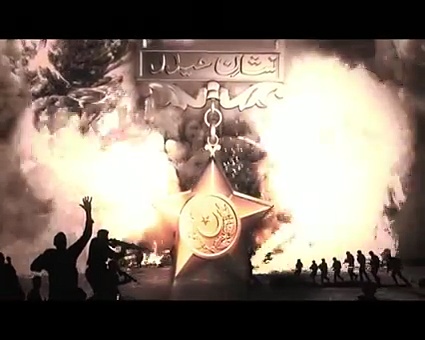