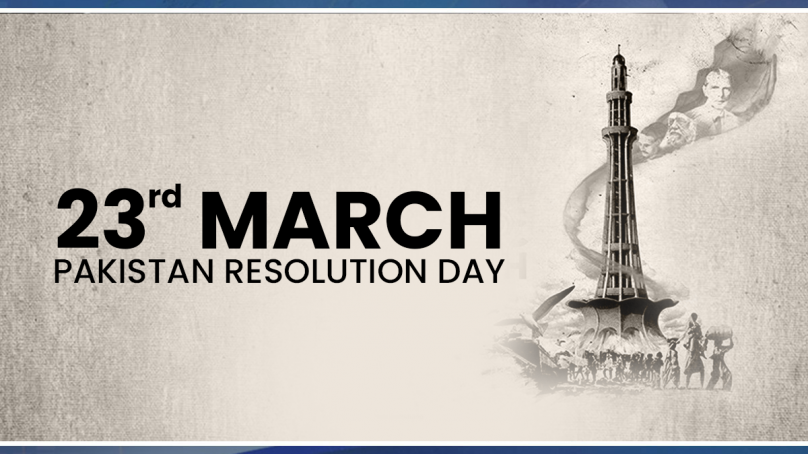 Pakistan Day: A story of determination and unflinching efforts

23RD March is approaching and as we all look forward to it. We don’t realize that there is a lot to it other than just sleeping it off at home.

Let’s shed some light on the event that took place in Manto Park in Lahore on 23rd March 1940, known as Lahore Resolution or Pakistan Resolution Day.

It is the day when our motherland was conceptualized and the struggle for independence began. The idea was to have a separate state for Muslims of India which they can call their home, where they can practice their religion, and keep up their significant political and social stance.

The first session of the ideation started on the 22nd March 1940 that was addressed by Muhammad Ali Jinnah where he enlightened people of the necessity for separate nationhood. For two days, Muhammad Ali Jinnah and other leaders unanimously endorsed the Two-Nation theory.

However, the 23rd is remembered and celebrated as this is the day where a pivotal decision of independence was conveyed and the first constitution was implemented. From this day to 14th August 1947, the ongoing battle for the birth of a new nation continued.