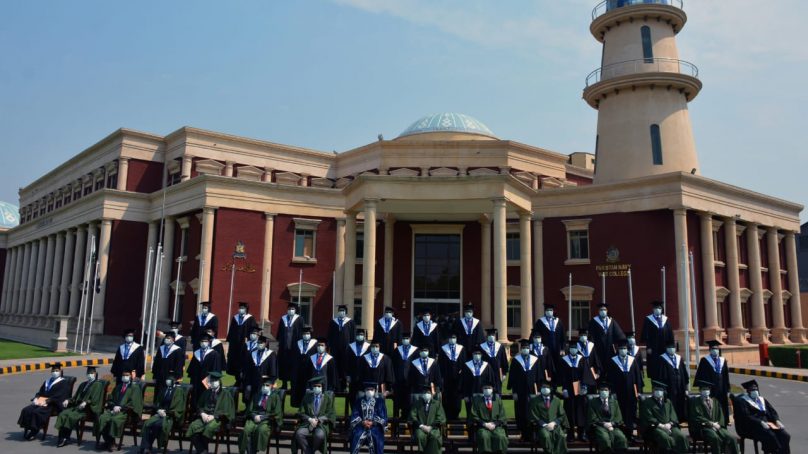 Addressing on the occasion, the Chief Guest congratulated the graduating officers from Pakistan Armed Forces & Friendly countries and underlined the need to be ready for a transformed world, post COVID-19. He highlighted that operational tasks will have to be accomplished without compromise on combat capability despite all odds. Chief Guest also underscored that fraternal bonds between Pakistan and their respective countries will further strengthen in future.