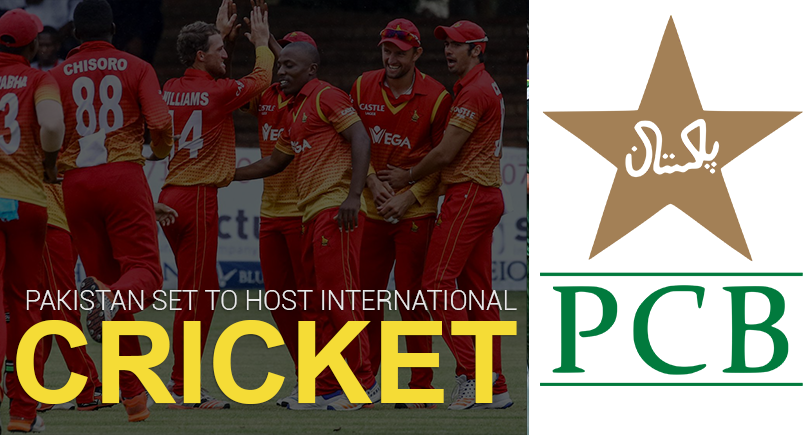 WHILE Pakistan has seen little or no international cricket at home for almost a decade, the country has finally a ray of rope. In what is being termed as a busy home season, Pakistan is set to host Zimbabwe for an ODI and T20 series beginning Oct 30. Then, top teams like South Africa and New Zealand are likely to arrive in the country, followed by England and Australia in 2022.

This is a momentous development that is mainly the result of a drastically improved security situation at home and the efforts of the PCB. In addition to presenting a softer image of the country, these trips will lift the confidence of this cricket-fanatic nation that has seen little sporting enthusiasm in the decade gone by.

Up until early last year, the return of full-fledged international cricket to Pakistan had seemed a distant likelihood. Notwithstanding tours by a World XI and a few other weak teams, there was not much to dismiss the pessimism. The major teams continued to break away in the wake of that 2009 shooting incident on the Sri Lankan team in Lahore. The long period of loneliness for Pakistan appeared like an eternity. However, one redeeming feature has been that the country, against all odds and fears, did manage to host T20 series.

However, a prestigious, incident-free tour by the MCC in November last year persuaded the ICC and others that Pakistan was prepared to host foreign teams again. The two-Test tour by Sri Lanka last December saw international cricket resume in the country. That was followed by a Test and T20 tour by Bangladesh and a month of tournaments by the PSL which was completely transferred on home turf for the first time since its start in 2016.

A main catalyst in this reversal for Pakistan cricket has been the positive feedback of some 40 foreign players who took part  in the PSL V matches in Karachi, Lahore, Multan and Rawalpindi early this year. It is important that the government and PCB play the part of ideal hosts to foreign teams to keep up the impetus.