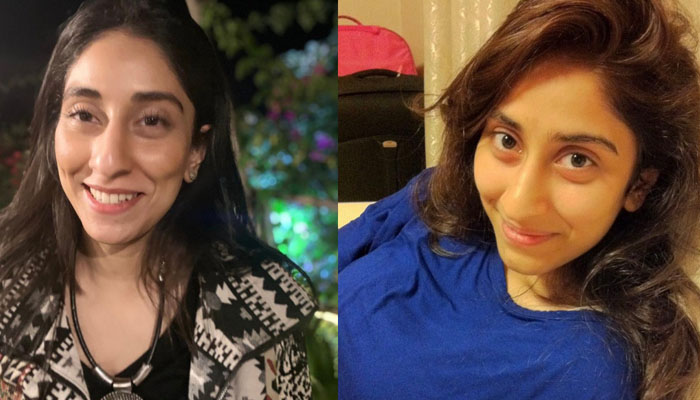 2021 was an eventful year for Pakistan. The year proved to be tumultuous for the country for many incidents that took place on the national horizon. The echoes of such incidents reached the international media. Tragic incidents and political sit-ins were the main highlights of this year.

So, let’s take a look at some of the important events in Pakistan in 2021. 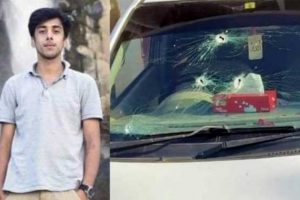 The year started with a shocking murder of a 21-year-old boy, Osama Satti at the hands of the Anti-Terrorism Squad (ATS). Osama Nadeem Satti belonged to Kotli Satttian and the police officials fired 10 bullets at his car from the rear, rear side and rear left sides. He was killed because he was ordered to pull over but he kept driving and the ATS opened fires at him. However, the deceased’s father admitted that his son had complained that some of the police personnel and threatened him. 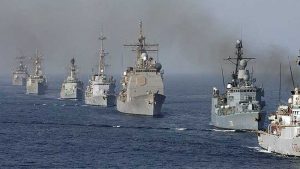 The Aman-2021 exercise was held from 12 to 16 February in the Arabian Sea. The opening ceremony took place at Karachi port were the participants of the naval force of 45 countries independently took part in this exercise. President Arif Alvi and Chairman Joint Chiefs of Staff General Nadeem Raza were the chief guests of the event where military ships patrolled water and helicopters patrolled skies. 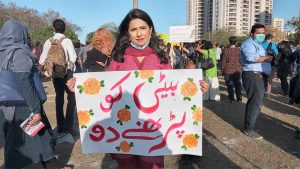 On International Women’s Day, women from different cities of Pakistan participated in the Annual Aurat March. With placards in hands, the women marched from one destination to another. However, like every year, the march became a controversial subject for people who do not agree with its idea in the first place. 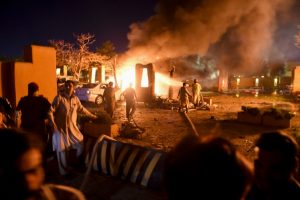 A bomb explosion at Serena Hotel’s parking lot in Quetta was an unexpected incident. At least five people were killed and dozens injured at the blast. The explosives were placed inside a vehicle. According to the bomb disposal squad, the weight of the bomb was around 80 to 90 kgs bearing C4 explosive materials. Initial investigations suggested that the target was China’s ambassador. 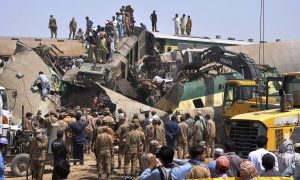 On June 7, 2021, two trains collided near Dharki in the Ghotki district of Sindh province, killing at least 65 people and injuring about 150 others. The accident took place at Ghotki between Millat and Sir Syed Express on Monday morning when four bogies of Millat Express coming from Karachi to Faisalabad derailed and fell on the adjacent track. Two minutes later, the Sir Syed Express from Rawalpindi to Karachi collided with the bogies and caused major casualties. 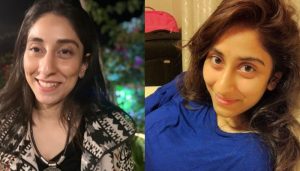 Noor Mukadam, daughter of a former diplomat of Pakistan to South Korea, was tortured and brutally beheaded by Zahir Jaffer a day before Eid-ul-Azha. Zahir and his parents were arrested as they supported him to get away with the murder. The case is still pending in the court and with the hope that the murderer Zahir Jaffer and his facilitators will be brought to justice. 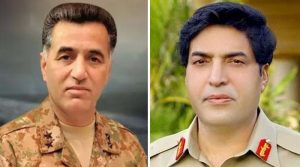 The Pakistan Army announced the appointment of Lieutenant General Nadeem Ahmed Anjum as the new head of ISI on October 6, but the notification from the Prime Minister’s House came three weeks later. The delay in issuing the notification by the prime minister made it a more complex political issue, and speculations it was due to the intensified differences between the government and the military. 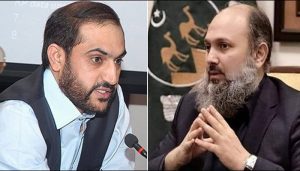 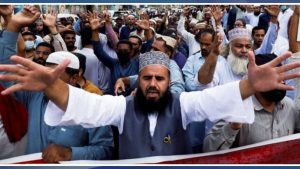 Tehreek-i-Labbaik Party (TLP) also dominated the country’s political horizon this year. TLP was declared null and void and Amir Saad Rizvi git arrested after which the party started violent demonstrations and sit-ins across the country.

Later this year, TLP once again staged a sit-in in the capital demanding the deportation of the French ambassador, during which several police officers were killed in violent protests. Following the negotiations between the party and the Federal Cabinet, a summary for lifting the ban on TLP was approved, after which the Federal Ministry of Home Affairs issued a notification to lift the ban.

Young doctors protested against the NLE exam. Demonstrators said that after completing MBBS, the NLE exam is unfair and they urged the government to take back this decision. The doctors held a sit-in to get their demands approved. Police also charged the doctors with sticks and sprayed pepper spray, injuring plenty of them. 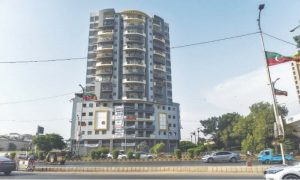 The decision of the Supreme Court to demolish a multi-storey residential building in Karachi, Nasla Tower, was also a hot topic in politics. The residents of the building also protested as they had bought the apartments for themselves with savings of their lifetime.

A resolution was also passed by the Sindh government to legalize the encroachments and Jamaat-e-Islami Karachi made efforts to prevent the tower from demolition but the Supreme Court granted the commissioner Karachi fifty days to implement its decision. The demolition of the tower was started soon after this order. 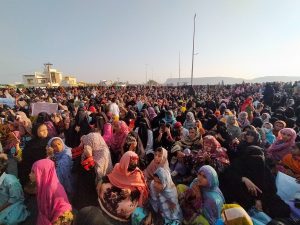 At the end of the year, the Right to Gwadar movement also emerged significantly on the political horizon of Pakistan. The people of Gwadar started a full-fledged movement against the trawler mafia and for the provision of basic rights in which Baloch women also increasingly participated. The movement also received full coverage in the international media. Protesters demanded the government’s action against the trawler mafia at sea as it has resulted in the loss of jobs for local fishermen. 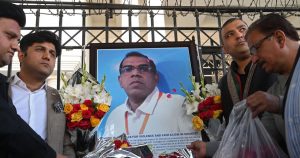 As the year approached its end, a heartbreaking incident took place in Sialkot where a factory manager who was a Sri Lankan citizen, Priyantha Kumara, was tortured and burned down in the mob attack. He was killed for the allegations of blasphemy. The incident was strongly condemned by all political and religious parties in the country and demanded that the culprits should be brought to justice.

As the year 2021 is about to end, we pray that the next year brings peace and prosperity to our country and we as a nation learn from our past mistakes to take Pakistan to the heights of success.