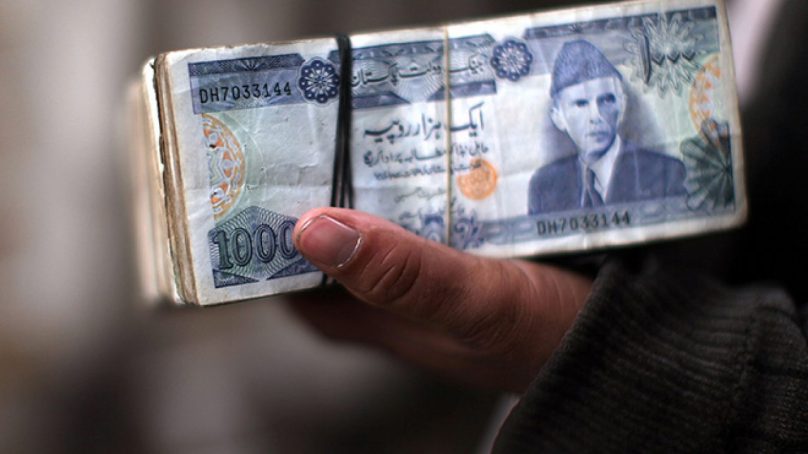 According to the latest report of the State Bank of Pakistan, on average, the debt of the federal government reached Rs 34.5 trillion by the end of May at the rate of Rs 14.2 billion per day. Therefore, the total national debt is much higher than the central government’s debt, the data of which will be available next month.

For example, by the end of March 2020, the gross national debt has increased to Rs. 35.2 trillion. The loan of the federal government rose by 15.8 percent, or Rs. 4.7 trillion, due to reduction in currency value on a yearly basis, a temporary cut in tax collection, and unexpected expenditures to curb the coronavirus pandemic.

Last May, the federal government’s debt was Rs 29.8 trillion, in addition to loans and liabilities from the central bank and public sector enterprises.

The budget book of the supplementary grant shows that the Pakistan Tehreek-e-Insaf (PTI) government spent Rs 289.4 billion against the coronavirus pandemic during last fiscal year, from May to June.

Since the PTI government came to power, it has increased the country’s total debt by more than Rs 10.2 trillion, a 44 per cent increase, which is cause for serious concern for the national economy.

According to the SBP report, remittances have increased by 50.73% in June despite Covid-19 pandemic.