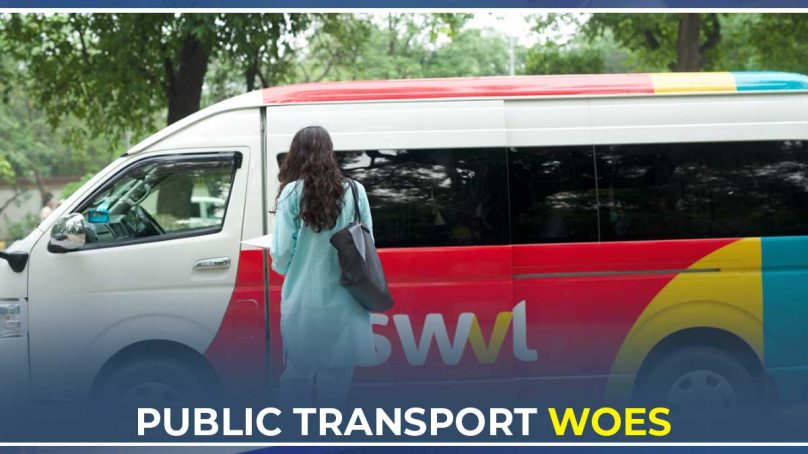 GIVEN a dramatic rise in fuel prices, it’s important for the state to overhaul the shambolic public transport infrastructure, especially in Pakistan’s growing cities. Citizens are finding it more difficult to afford high fuel prices, while app-based private transportation firms that provided a relatively comfortable and inexpensive alternative are closing down, causing commuters unimaginable troubles.

Swvl is the latest company to wrap up, which said it had to “pause” its services in the country’s major cities due to the “global economic downturn”. Another app-based bus service, Airlift, packed up its transport service during Covid-19 pandemic and moved to delivering groceries.

These are unhappy events for commuters in Pakistan’s metros, as public transportation, notably in Karachi, is in poor condition, and these private companies provided a comparatively cost-effective and reliable commuting option.

While Lahore, Islamabad, Peshawar, and Multan have operational metro bus services, Karachi is lagging far behind. Both the federal and Sindh governments, on the other hand, appear to have awakened from their long slumber and have promised to bring scores of public buses to the city’s roads. These initiatives must be accelerated in order to provide safe, inexpensive, and comfortable commuting options for the general public.

There’s no disputing that public transportation has been ignored in urban Pakistan for a number of years, but mounting fuel prices force the government to prioritize this sector forthwith. There is a need to extend projects in Lahore, Islamabad, and other cities.

Karachi’s story is altogether different. Though the launch of Green Line this year was lauded as a much-needed initiative to address the metropolis’s growing transport issues, the other such services must also be expedited. Also, the Sindh government must accelerate the implementation of its Peoples Bus Service scheme on all routes. More important, the KCR, which is still a pipe dream, must come to fruition at some point, as solving Karachi’s public transportation problem without an efficient urban rail system will be extremely challenging.

Pakistan’s transportation challenges can only be handled through public-private partnerships, which makes it all the more important for the government to encourage private start-ups to keep their vehicles on the road. More people using public transport means less fuel is consumed by private vehicles, saving money for the commuters faced with limited commuting options.