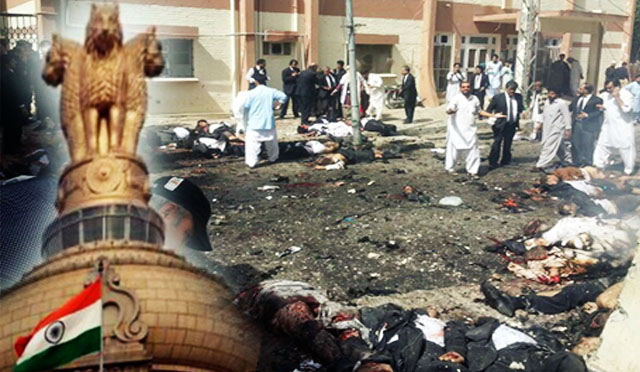 IS RAW The Mastermind Behind Quetta Attack?

The Quetta massacre on Monday – a representation of utter brutality that put an end to 70 lives, is alleged to have been masterminded by the Indian Research Analysis Wing, i.e. The RAW.

As a result of the rampage at Quetta’s Civil Hospital, not just one, but three perpetrators have been named, the Tehreek-e-Taliban Pakistan, Islamic State militant group and the Indian intelligence agency, RAW.

RAW Is Involved in The Quetta Attack – Baluchistan CM

During a press conference, Baluchistan Chief Minister Sanaullah Zehri made an allegation that RAW could be responsible for this inhumane tragedy. Also, the CM claimed that activities similar to the one on Monday have been carried out before by the alleged intelligence agency, so chances for its involvement are relatively high.

Upon being questioned by a media representative, Zehri said, “We have irrefutable evidence that RAW is involved in the Quetta blast and all other terrorist activities in Baluchistan.”

Furthermore, the CM of Baluchistan has announced that he will soon deliver the evidence found against the Indian intelligence agency to the Prime Minister Nawaz Sharif and the members of the foreign ministry.

August 8th, 2013, around 30 policemen including DIG Fayal Sumbal, lost their lives in a deadly attack, when a bomber blew himself up in the middle of the crowd that was gathered to offer Namaz-e-Janaaza of a fellow policeman, who was target killed the night before.

Earlier this year, a RAW agent was arrested from Baluchistan, who confessed to have played a role in deteriorating the law and order situation in Karachi and Baluchistan, since 2013; which suggests that the attack on the police force in Quetta, could have been planned by RAW and not the TTP.

The blast in Quetta, on Monday, took place right after the target killing of Baluchistan bar association’s President Advocate Bilal Anwar Kasi. Nearly 70 people died amongst which were lawyers, journalists and a few others.

Law defenders across the country have decided to go on a three-day strike by boycotting all their routine activities, mourning the deaths of their fellow lawyers. The attack in Quetta was labelled as a cowardly act, targeted towards the system of justice in the country. 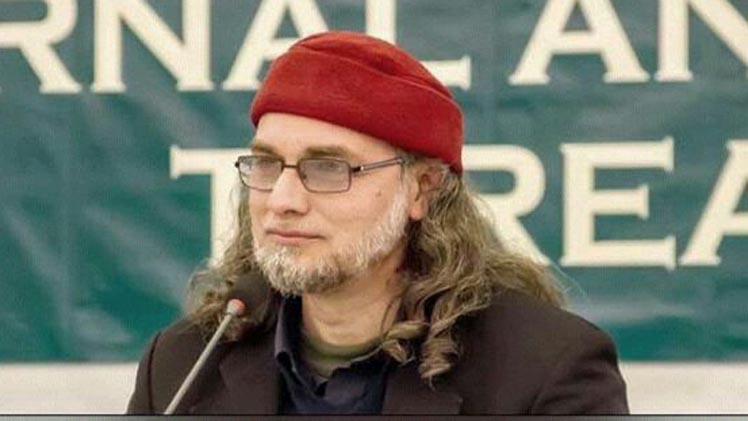 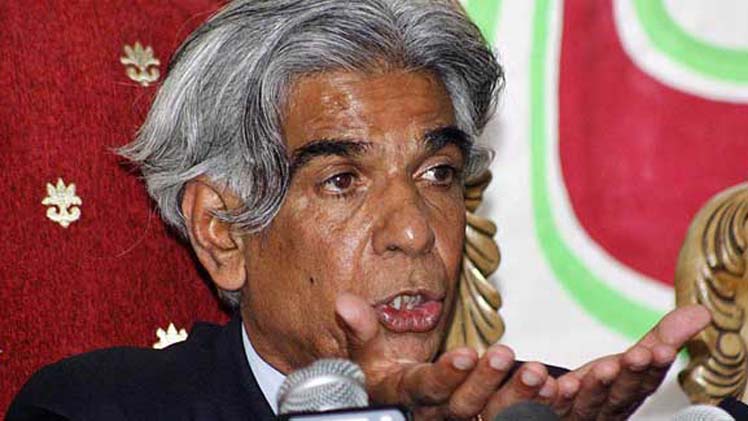