TV anchor Reham Khan says that more films should be produced in Pakistan and more cinemas should be built.

She was talking to the media at the International Film Festival at Alhamra on Friday.

Flanked by Indian actor Om Puri and film director Madhur Bhandarkar, Ms Khan said there was a dearth of film schools in Pakistan and there was a need for more facilities for filmmaking. 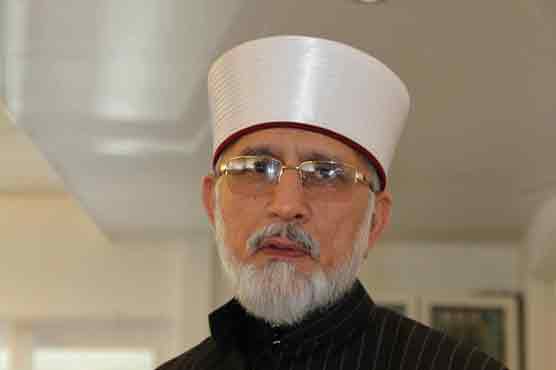 Qadri’s allegation on US 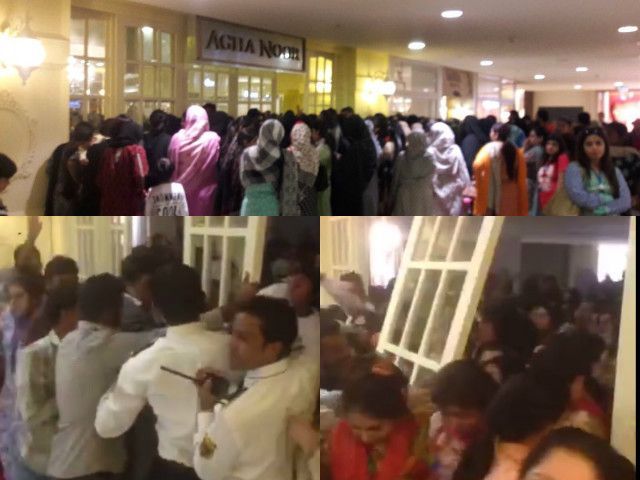