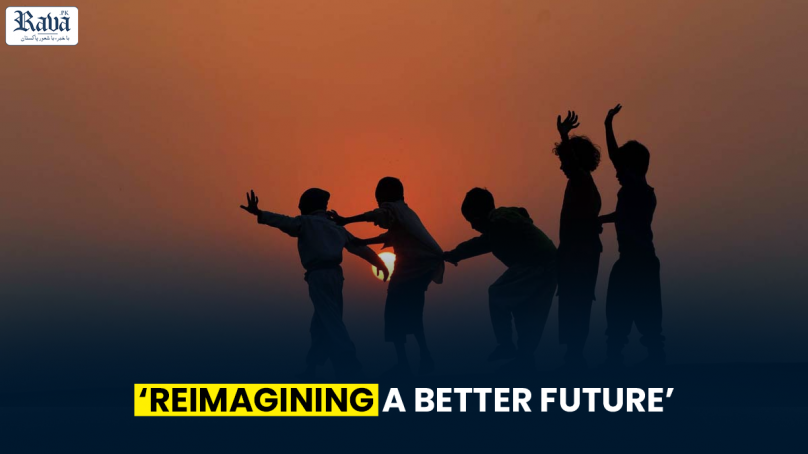 IT’S a bitter reality that a child living in Pakistan has a plethora of challenges to face prior to reaching adulthood and even before coming into the world due to their underfed mother.

Unfortunately, four out of 10 children are not likely to receive appropriate nutrition, resulting in the stunting of almost 40% of the child population. Add to this the many infectious and water-born illnesses, and you have a horrible picture of a large segment of population left to their own devices, without any state support. If a child is not among the thousands killed by pneumonia, the leading cause of under-five death in the country, her parents might consider sending them to school.

Nevertheless, as per UNICEF, nearly 22.8m children between five and 16 in Pakistan remain out of school, and the situation has been exacerbated by Covid-19 that has pushed many children out of the learning net forever. Pakistani children account for the world’s second-largest out-of-school child population.

Given this grim state of affairs, it is clear enough that successive governments have not sufficiently invested in the future of the youth. This is precisely what World Children’s Day—celebrated on November 20—reminds us, with this year’s theme calling for a better future for all children.

Over 60% of the population in Pakistan is under 30, and 4.4m children are born every year, swelling the ranks of this demographic. It’s incumbent upon the policymakers to reconsider priorities for social, economic and human development. And since the present government came to power partly due to a young support base, it’s more important for the authorities to chalk out a clear and comprehensive plan for the welfare and wellbeing of the youth of this country.

Despite the current nutrition and education initiatives, the government needs to urgently focus on many other fields. For instance, child labor remains pervasive despite the existence of laws to discourage or ban it, with the number of street children growing every day. Both the federal and provincial governments, with experts’ help, need to take initiates to stop the continuing violation of children’s rights and formulate a solid roadmap to deal with the health and educational needs of the country’s children.

A Govt School Where Students Have Drugs in Their Hands