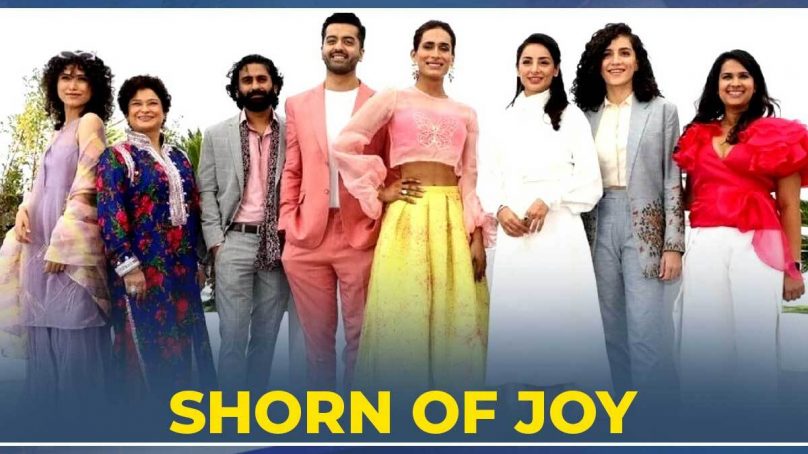 IT was a film that we as a nation should have been proud of, for such spectacular cinematic pieces are a rarity in this country. But that was not to be. Instead, a stellar movie experience appears to have been sacrificed at the altar of shameful bigotry and in the guise of “preserving so-called family and social values.”

Such a contemptuous disregard for the love of artistic expression is symptomatic of a moribund society for which admiration of talent in the entertainment domain, which results in the projection of the country’s soft power across the world, stands gratuitous and pointless.

Joyland, which has bagged top awards — including the prestigious Jury Prize at Cannes — and been critically acclaimed, is all about a married man’s love affair with a trans woman, leaving a well-meaning, thinking individual as to how it can rub a powerful motley bunch of bigots the wrong way.

Nothing can perhaps be more heart-rending than the fact that a highly entertaining yet though-provoking cinematic feast, only after being aired in local cinemas for just a week, had to come down following a strong reaction from a group of religious zealots and regressive elements who found the story to be “repugnant” and “highly objectionable”. Buckled under pressure from such pressure groups, the censor board revoked its previous approval with the Ministry of Information and Broadcasting repealing the film’s licence.

The ban on the film is another deplorable instance of acceding to a misled group of radicals that believes that it has the carte blanch to serve as the ultimate guardians of the nation’s morality sans any façade of humanity.

The censor board should have displayed some character. Instead of sticking to its earlier reasonably good judgment not to black out the movie for fear of the society’s so-called values being hurt, it finally came up with a lame alibi of having received people’s complaints as the reason to ban it.

Pakistan’s history is fraught with banning artistic endeavors, particularly film ones, for presenting a “bad image” of the nation, Muslims, Pakistani culture, military coups, and political figures, among other things. This pattern’s persistence and recent climb points to a growing paranoia regarding threats to the status quo. It’s a strategy at odds with a society connected by social media.

The government should wise up fast; it should offer the country the chance to celebrate our creative potential by allowing it to blossom, not stifle it through an amorphous beast called morality.