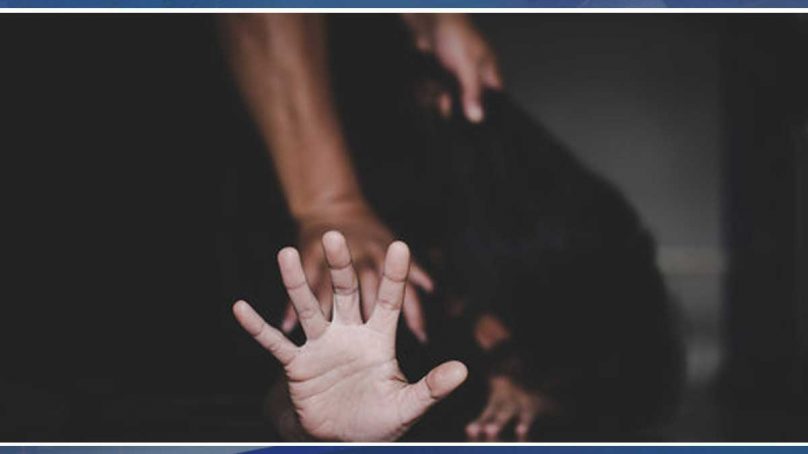 “Shakir, my eight-year-old son, used to love market bread and burgers. Little did I know that it was the last time I was fulfilling his desire; what I went through is something I would not wish upon my worst enemy. My child’s blood-soaked body was discovered in the library’s back alley.”

These are the sobering words of one Abdul Rashid, the unfortunate father who had not yet properly cherished his eight-year-old Shakir.

The images of such innocent souls lying in garbage heaps are not only blood-curdling; they are a vindication of a moribund society devoid of any semblance of humanity. In a not-too-distant past, even hearing such horrendous news pieces would make us bow our shades in utter shame, our faces bury in sheer embarrassment. But, alas, in today’s insensitive milieu, such hair-raising incidents have become a dime a dozen, making us inured to all manner of violence and barbarity. This leads anyone with a conscience to ask: where have such devils cloaked in the guise of humans come from and why don’t get stalked, reined in, or eliminated from the scene?

According to a Sahil report, child sexual assault has climbed by 30% in Pakistan in the last year, with more than 92 children dying after being raped.

These figures show that more than ten children are raped every day in the country. Last year, 43% of rape cases occurred in urban areas of the country while 57% took place in rural areas.

Of these incidents, 63% occurred in Punjab, 23% in Sindh, 6% in Islamabad, 5% in Khyber Pakhtunkhwa and 2% in Balochistan, Gilgit-Baltistan and Azad Kashmir.

The most cases were reported among boys and girls between the ages of 11 and 15, with 617 cases for girls and 703 cases for boys. The fact that rape cases involving children under the age of five have increased by 22% is concerning.

It also emerged that in 821 cases of children between the ages of six and 10, the number of boys was 444. Of these, 39 children were killed after being raped. Similarly, boys between the ages of 11 and 15 were more likely to be raped than girls. Among them, 56% boys and 44% girls were raped.

According to the Sahil report, 36% of the children who were raped in 2021 were targeted in closed places, including factories, prisons, workshops, hospitals, police stations, educational and religious institutions and empty buildings were used.

The report adds there has been an increase in the number of children being raped in their own homes, which is worrying.

Of the more than 3,000 rapes, 17% occurred in the open, including parks, streets, bus stops, markets, vacant plots, forests and cemeteries. The highest number of incidents took place in the streets at 291.

The report also highlights that, after a gap of six years, Kasur, a district of Punjab, once again has the highest number of child rape victims where 298 children were raped. The second is Rawalpindi district, where 292 cases were reported. The third is the federal capital Islamabad where 247 cases were reported.

This number makes one wonder how insecure our future is for our young children. The increasing incidence of child abuse, violence and rape is a big question mark on the performance of law enforcement agencies.

At the same time, the growing number of atrocities and brutal killings in the aftermath of these atrocities point to a situation where our society is rapidly deteriorating.

This mutilated corpse of eight-year-old Shakir is asking society if the perpetrators will be handed condign punishment or will they go scot-free, as is typically the norm in this forsaken country.

Will the state rise from its deep slumber and take definitive action against the criminals of humanity?